The last 366 days circumventing the sun for cycling in Trinidad & Tobago has been exhilarating and exciting to say the least. It has been met with trying times that have tested the entire fraternity; however, all will agree that cycling on the two tiny Caribbean dots once again enjoyed a successful year on the track, road and trail.

Here at ttcyclingfederation.org we take a look back at the past year and have selected our top 6 cycling moments of 2016! 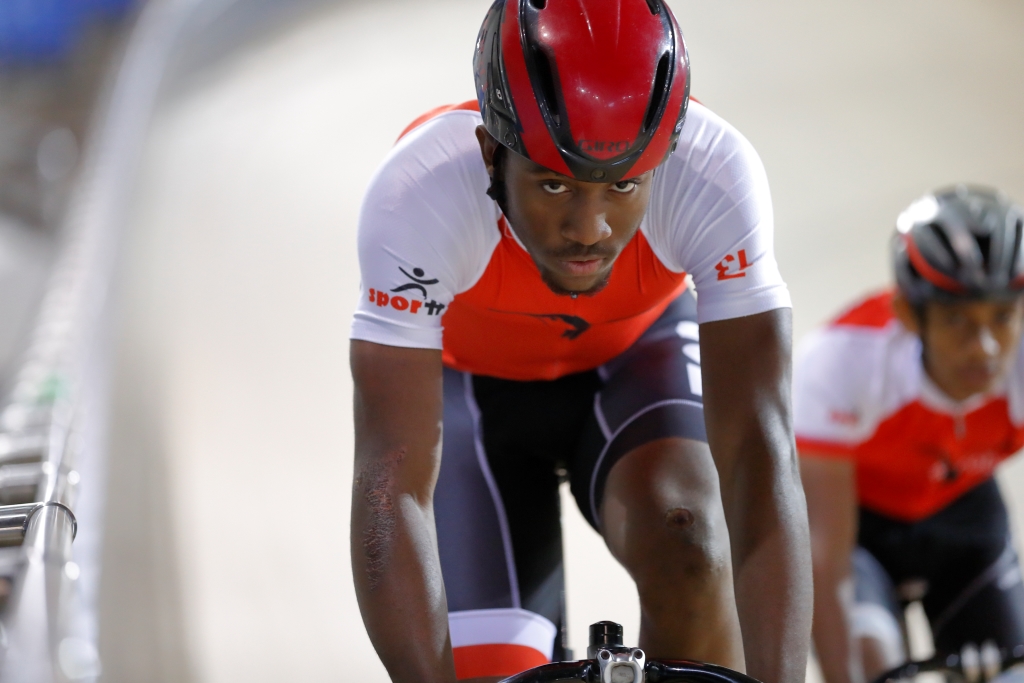 In July, the duo of Jabari Whiteman and Tyler Cole travelled to St. Lucia to uncover precious gold at the Caribbean Junior Road Championships. The event, which saw the largest registration of cyclists for a Junior Championships, witnessed Whiteman riding home with the Road Race title for the Juvenile Men and Bronze in the Time Trial. Cole was also crowned champion in the Junior Men Time Trial on the first day.

For yet another successful Junior Caribbean Championship, Whiteman's and Cole’s performances have been named the 6th top cycling moment of 2016. 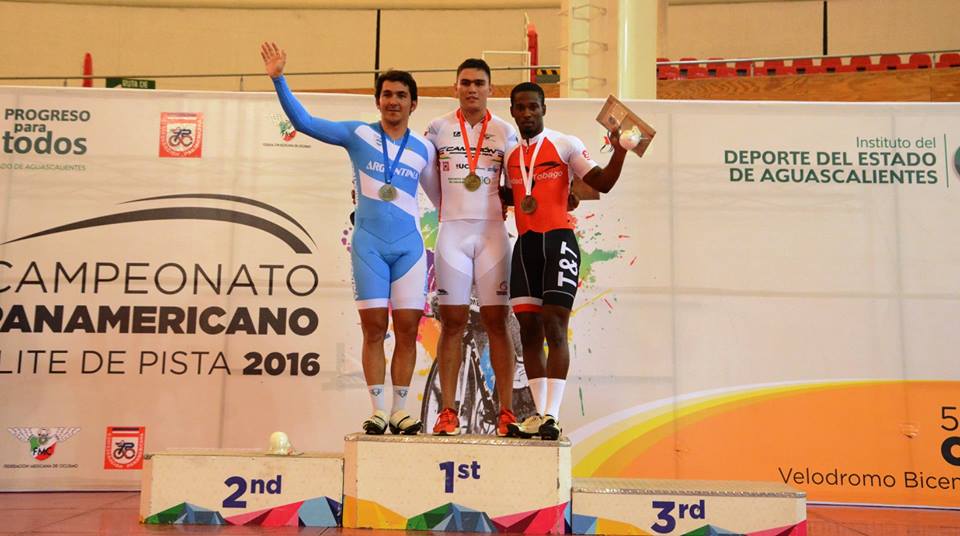 Nestled in the hills of North-Central Mexico, Aguascalientes played host to the 2016 Elite Pan Am Track Cycling Championships. The 1,800m above sea level altitude was made for perfect sprinting conditions, one which Kwesi Browne took full advantage of.
Earlier in the Championships, Browne became only the second T&T cyclist to dip below the 10-second barrier and subsequently became the 2nd fastest cyclist in T&T history after clocking a time of 9.708 seconds in the Flying 200m. Browne would battle hard but had to settle for 4th overall in the Sprints.

He would not let that get the better of him as he moved on into the Keirin where his sublime bike handling skills and ability to read the Keirin event saw him coming home with Bronze in the nerve wrecking event. Bagging bronze for Browne sees this moment named as the 5th top for T&T cycling in 2016. 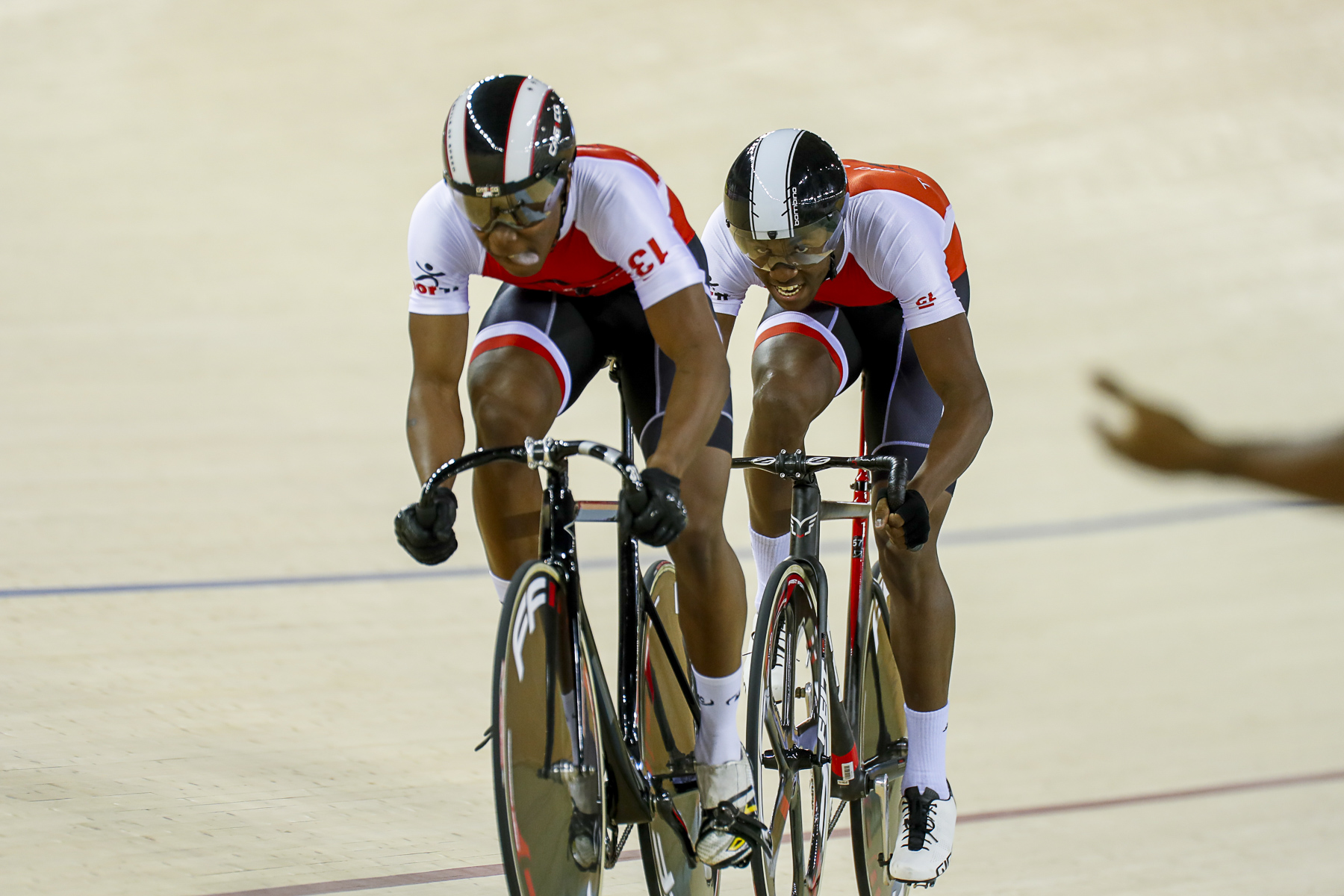 In 2012, a trio of Kwesi Browne, Justin Roberts and Samuel Mahabir set the Junior record in the Team Sprint while competing in Guatemala City, Guatemala with a time of 47.982 seconds. That record was good to give T&T the Gold.

Fast forward 4 years later, a new trio of Chaquille Henry, Nicholas Paul and Jabari Whiteman shattered that record in the qualifying round of the Team Sprint at the Junior Pan Am Championships in Couva. When the clock stopped and the time of 46.526 flashed onto the screen, there was a roar from the fans since the team went a second and a half faster than the previous record (which was set at high altitude).

Henry, Paul and Whiteman would go on to secure silver just behind Colombia in the Final, but their record breaking effort earns our 4th top moment of 2016. 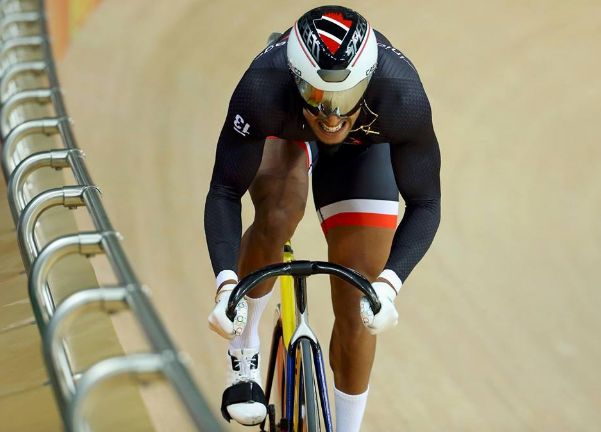 The qualification process for Track Cycling in the Olympics is long and tedious; 10 events over two years from New Zealand to Colombia to England and Hong Kong. The final moment to secure his second qualification to the prestigious Olympics came on 4th March when the Siparia native qualified 14th in the Men’s Sprint at the UCI World Track Championships. His qualification was higher than any of his closest Pan American competitors, increasing his cushion in the Olympic Qualification Ranking and confirming his 2nd trek to the Olympics.

At Rio, Phillip qualified 6th fastest, setting a sea-level personal best of 9.813 seconds and was able to manage a 13th place overall finish; 13th fastest man in the world! For his never dying spirit in the face of injury and setbacks, Njisane Phillip takes our 3rd spot for his magnanimous Olympic qualification and performance. 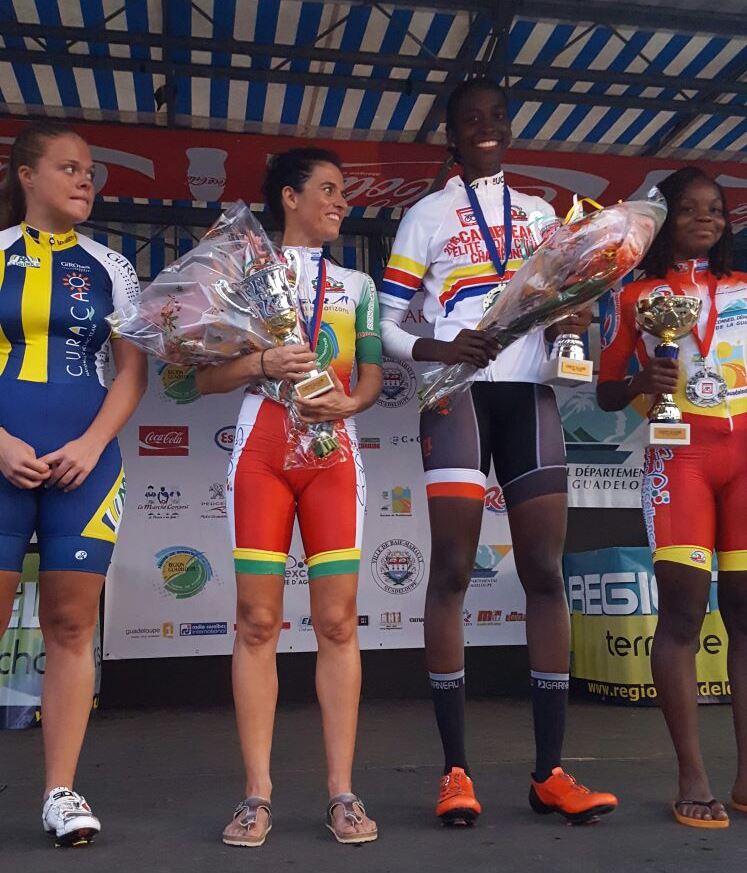 The unforgiving inclines in Guadeloupe by themselves are a daunting task to mentally and physically get over. Add your debut at an Elite Road Championships with huge expectations after copping double gold in the Junior event the previous year. Now you can imagine the pressure that young Teniel Campbell faced when she placed the red, white and black on her shoulders at the Elite Caribbean Road Championships in October.

Campbell would not disappoint after she convincingly decimated her rivals in the Time Trial, winning by over two minutes in a fine display of strength and talent. It was the first time that a female T&T cyclist won a medal at an Elite Caribbean Road event and was rather impressive to take the top spot while she was at it.

For her dominant performance at the Elite Caribbean Road Championships, Teniel Campbell grabs the 2nd top moment in T&T cycling for 2016. 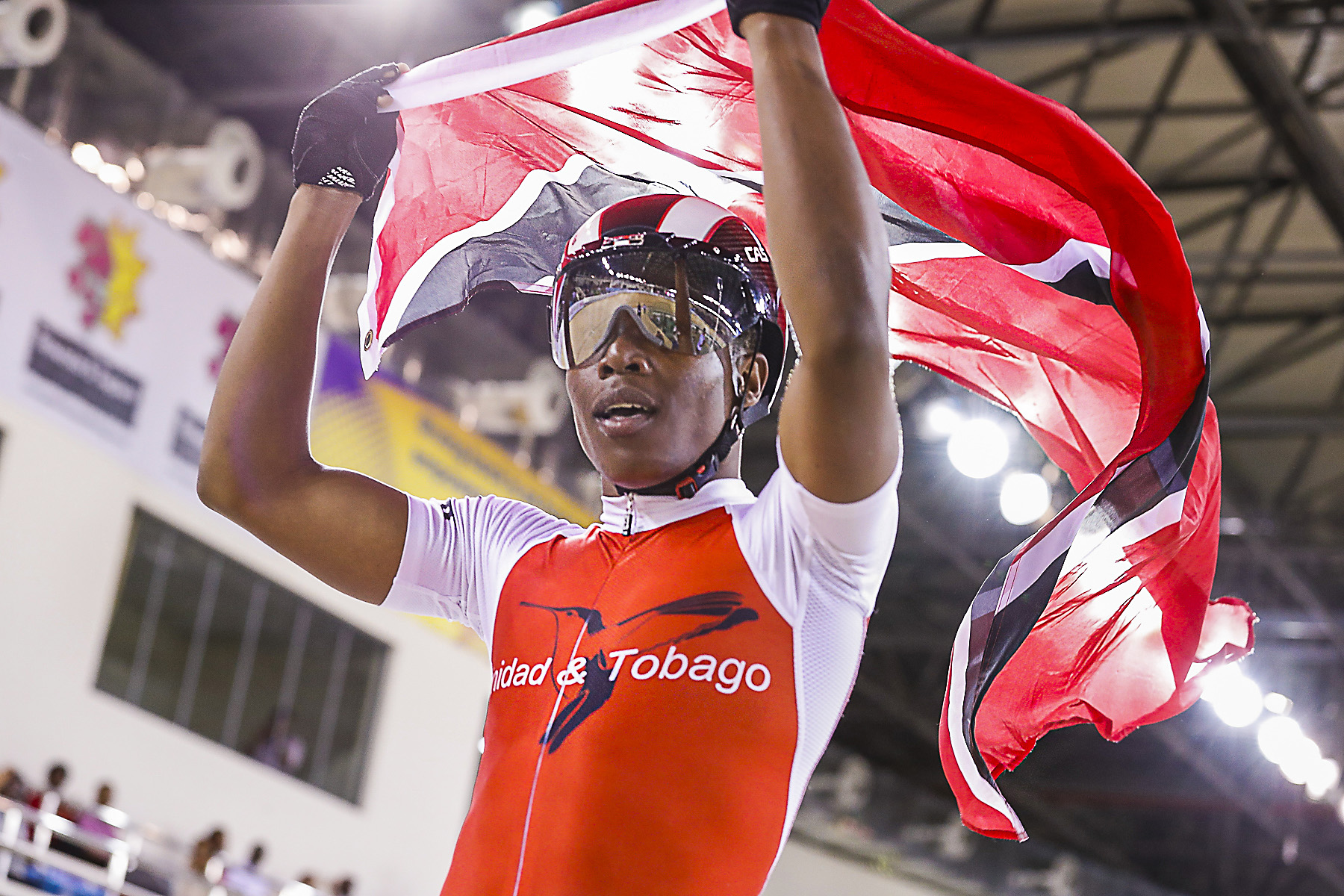 The first ever Continental event to be hosted in Trinidad & Tobago in August, the Junior Pan Am Championships, culminated in a perfect gift to our twin island Republic as it celebrated its 54th Anniversary of Independence. The final medal ceremony for the Championships saw Nicholas Paul climb atop the podium in first, saw the T&T flag hoisted high and the National Anthem reverberate throughout the National Cycling Centre in Couva.

The pride and vociferous rendition of the anthem by spectators and cyclists alike was absolutely pore-raising. Nicholas Paul gifted the nation with the perfect present on Independence Night, Gold in the Junior Men’s Sprint and for that gesture; we award Paul’s performance with the #1 cycling moment in T&T for the year 2016

With T&T expected to host the Elite Pan Am Championships in August and the Caribbean MTB Championships in September, 2017 already looks to be filled with excitement and we cannot wait to recap our performances in one year's time. 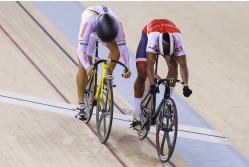