TTCF Female Mechanic Nominee Betty Alexander has left our shores for two weeks and is presently at the UCI World Cycling Centre in Aigle, Switzerland, to participate in the combined Coaching (Level 2) and Mechanics (Level 1) course. The course dates are from 2nd -17th of March and she represents Trinidad and Tobago, together with other women from Fiji, Egypt, Botswana, Brazil, India, Estonia, Hungary and Spain.

Belinda Tarling the UCI WCC High Performance Manager stated that the Olympic Solidarity had been very proactive in awarding scholarships for women attending the course, which allowed Mrs. Alexander this great benefit in this difficult economic time of sponsorship.

The TTCF congratulates Mrs. Betty Alexander in taking charge and making herself available to attend this course, and we look forward to her coming home and sharing her experience and knowledge with our female athletes locally and to work also with the TTCF team and the strategic planning for the continued development of female cyclists. 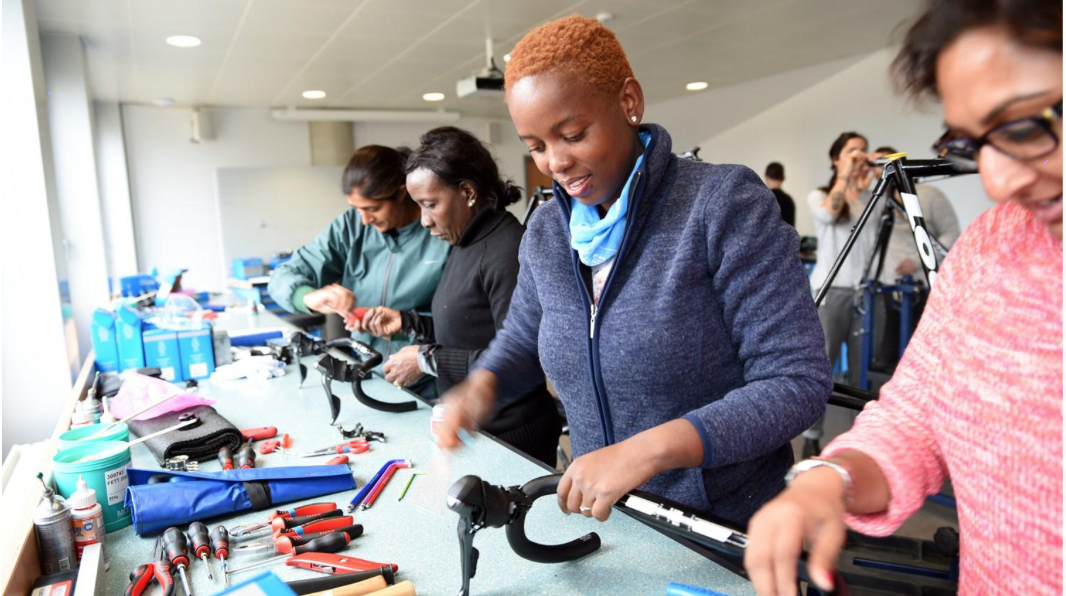 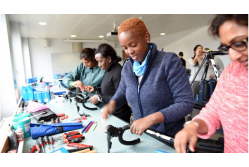