Last year, Trinidad & Tobago was represented by its first ever National Mountain Bike Team when a quartet of Peter Sellier, Ryan Chin, Jason Costelloe and Candace Chin Fatt competed at the 2015 Caribbean MTB Championships in Puerto Rico. The experience was a successful one with not only Sellier returning as the Caribbean MTB Champion in the Juvenile Men category, the entire team experienced high level MTB racing like never before.

This year, with an almost unchanged quartet, (Christopher Govia replacing Costelloe), the goal to win GOLD remains the same! The National Team, managed by Penny Sellier will leave our shores on Wednesday morning to head to Saint Maarten to compete against the region’s top MTB cyclists as they look to return with more precious metal while representing the Red, White & Black.
The Cross Country (XCO) event will take place on Sunday 25th September 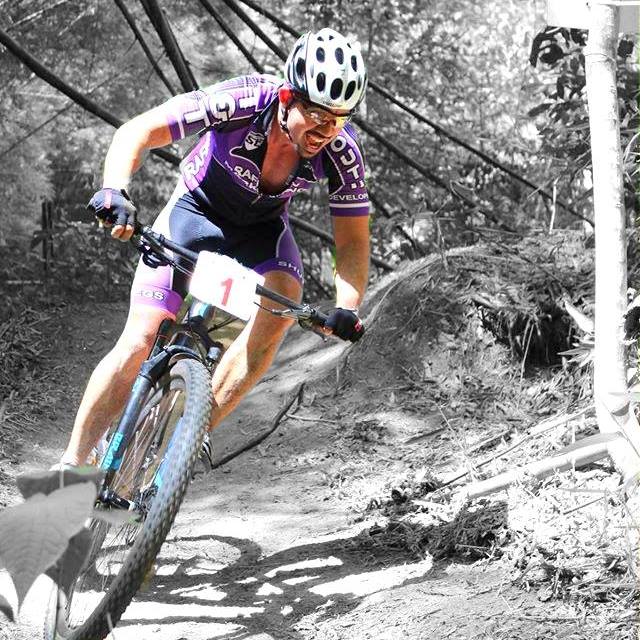 At 32 years old, Ryan Chin is a Chartered Valuation Surveyor and Director and a member Breakaway Cycling Club.  Chin undisputedly had a breakout year in 2016, capturing both the National Elite Men MTB XCO Championships and the TTCF MTB Series.

Chin, who is no stranger to National duty, was previously a member of the National Under 19 Rugby Team and will be looking to better his finish at the 2015 edition of the Caribbean MTB Championships. Judging from his performances within the last 12 months, there is no doubt that he will be a threat for Gold this year. 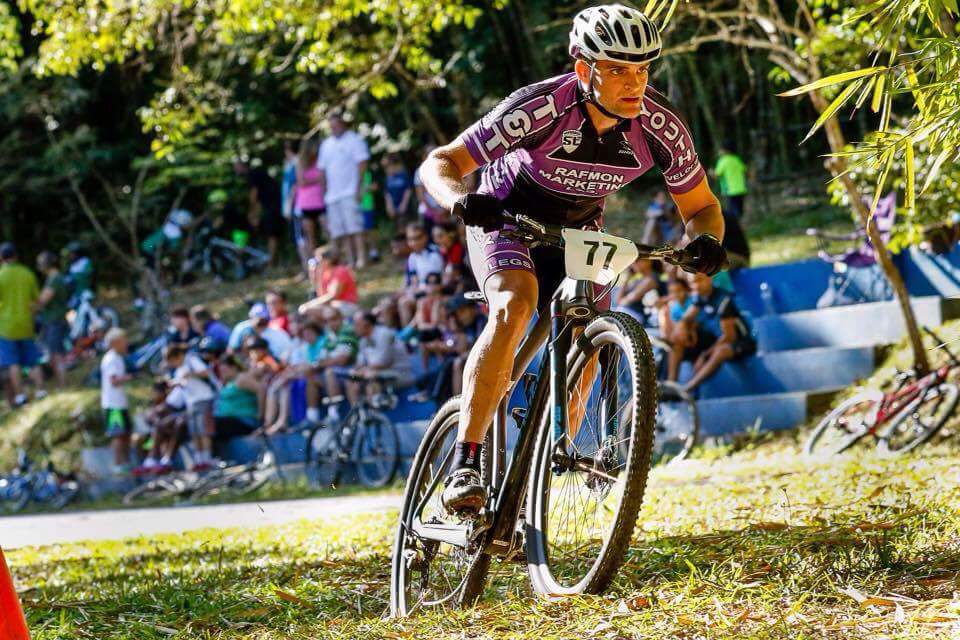 Christopher Govia is the fledgling to the National Team and interestingly enough has only been competing at an Elite level for just about two years. Govia has shown true consistency throughout the 2016 MTB season with podium finishes at each event.

His second place finishing in the 2015 Tobago Mountain Bike Classic is evident that this selection to the National Team is no fluke and he will be looking to make a name for himself in St. Maarten. 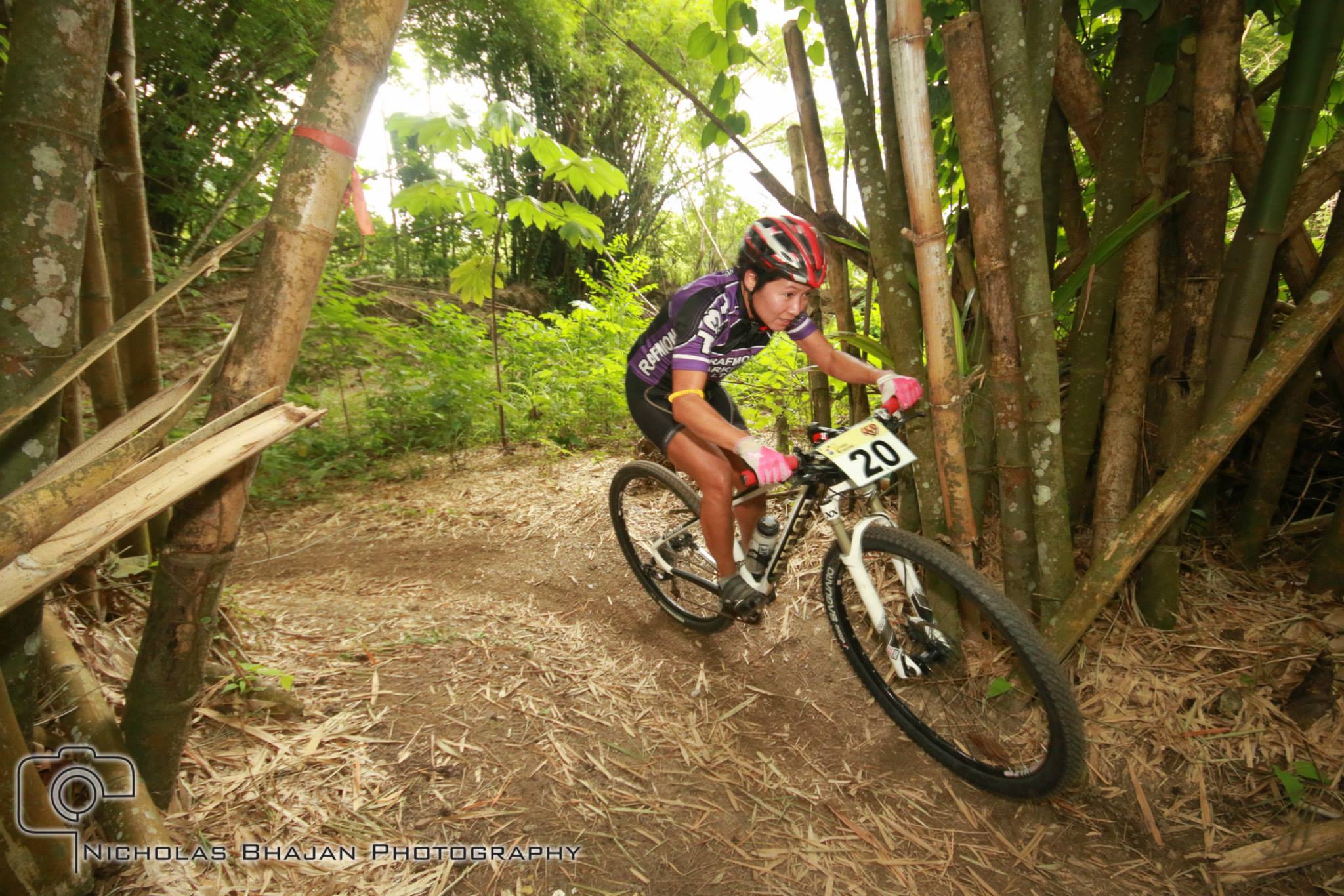 Based in Miami, Florida, Chin Fatt will be looking to overcome her mechanical difficulties from the 2015 edition of the Caribbean MTB Championships. In 2015, Candace was comfortably in a third until her chain broke, knocking her out of medal contention and forcing her out of the event.

Chin Fatt, the two-time National MTB Champion in the Elite Women category, however, is no stranger to winning titles; she is also a 4x Masters State Champion in Florida in Track Cycling for 2016 as part of her preparation for the Caribbean MTB event.
Her determination and eye for gold will definitely make her once again a serious threat for all competing 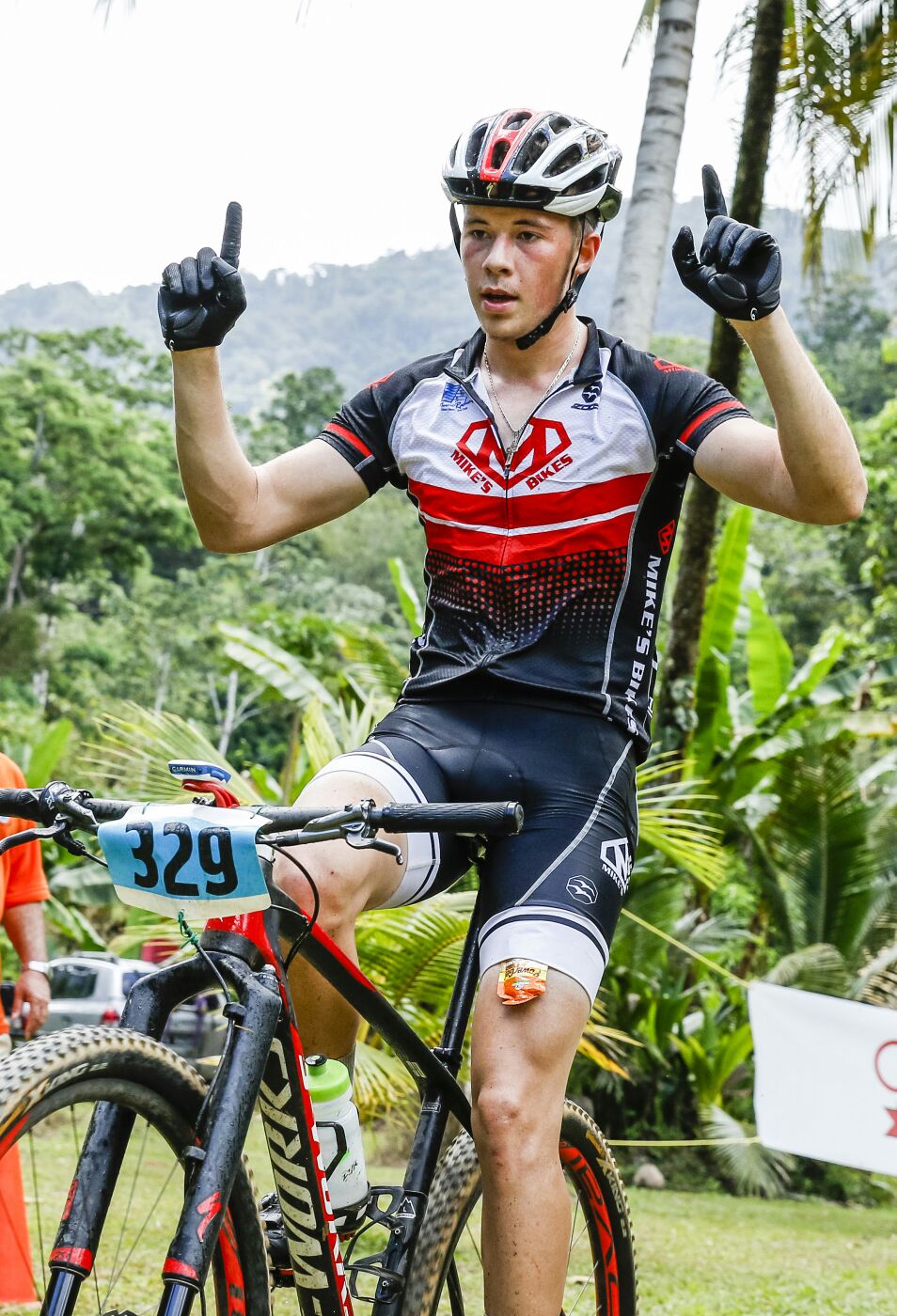 The reigning Juvenile Caribbean MTB Champion completes the trifecta of National Cyclists (with Govia and Chin) who are coached by Drew Edsall out of the USA. The five-time National MTB Champion is also fresh off of a training stint in the mountains of Colorado under the watchful eye of Edsall.

Sellier is more than prepared to bring home more medals for Trinidad & Tobago and we are extremely excited to celebrate with him on Sunday. Copping T&T’s first ever medalist in an International MTB event, Sellier is more than determined now to add to that tally. 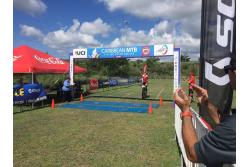