Peter Sellier (Mike’s Bikes) had a convincing win of the 8 Lap Open 1 Division of the Rincon Mountain Bike Race on Sunday, defending his win of the same event in 2015.  He finished in a time of 1 hour 21 minutes 46 seconds, nearly 2 minutes ahead of Ryan Chin in second and Christopher Govia in third (both of Breakaway) who crossed the line within seconds of each other. Kevin Tinto (Central Spokes) came fourth.

“Such determination to compete in and complete such a challenging and unfamiliar course at such a young age is the mark of future Mountain Bike Champions” said Penny Sellier, Secretary of Northern Rangers Mountain Bike Club. 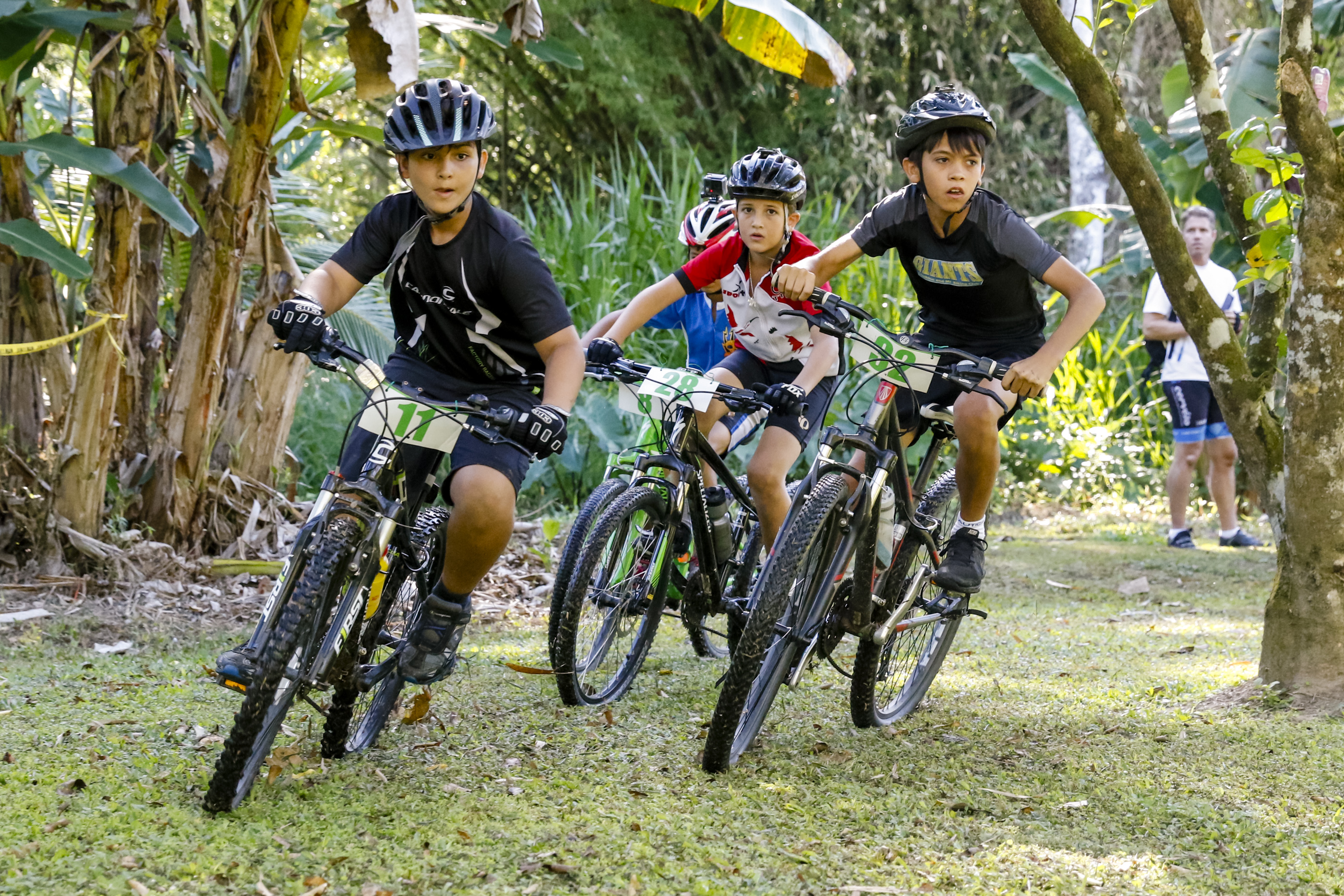 The Rincon Mountain Bike Race is a test of fitness and skill.  Each 3 kilometer lap has several steep hill climbs, and while there is not as much single-track as Chaguaramas trails, endurance on the climbs and the technical ability to descend at high speed on loose gravel are key to success.  Several river crossings added to the excitement and provided a welcome cool down for the riders.
The next TTCF Mountain Bike Series is scheduled for 14th May, and further information about this event will be made available soon. 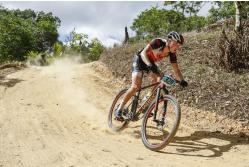