A mixture of illness, equipment issues and the heat of Saint Maarten saw T&T complete the Caribbean MTB XC Championships this morning without a medal but with a wealth of experience.

Last year’s Juvenile Caribbean Champion, Peter Sellier fought valiantly in the Junior Men category but just couldn’t repeat his heroics from 2015 in Puerto Rico. Sellier finished in 5th place overall and later commented on his social media page indicating that he just did not have it in him on the day.

Sellier said,  “I'm not sure what happened to me today achieving 4th place, I put in the work, ate well etc. I'm sure I'll figure out what happened even if it's just a lack of fitness.” Jacob Morales (PUR) was eventually crowned as the Junior Caribbean Champion.
In the Elite Men, the reigning National Champion Ryan Chin placed his bike on the line even though trying to recover from an illness the night before. Chin and Chris Govia were unable to complete the full laps after being lapped and had to settle to see Roman Perez (PUR) take the overall title. 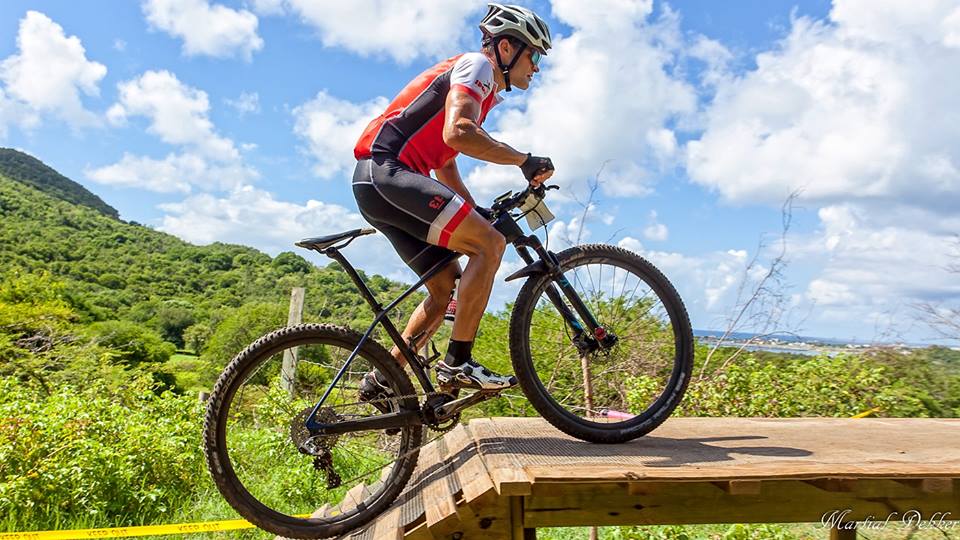 Candace Chin Fatt, T&T’s entrant into the Elite Women category suffered from a crash in the rock garden on the first lap which ripped her shoes into two. With the assistance of duct tape, Chin Fatt was able to repair her shoe and rejoin the race but not before losing considerable time to effect the repair. Chin Fatt would finish 6th overall in her category.

With T&T expected to host the 2017 edition of the Caribbean MTB XCO Championships, the exposure to our T&T cyclists and officials has brought a wealth of knowledge and experience to the local fraternity.

The TTCF sends our congratulations to the entire team for their dedication to the growth and development of the sport. 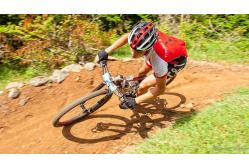