In 2015, cyclists from the little twin island nation of Trinidad & Tobago soared to higher heights, capturing an unprecedented thirty-nine (39) medals at all International events competed in. National teams from T&T were represented at a total of fourteen (14) UCI sanctioned events spanning the entire twelve (12) months of 2015 from the Milton International Challenge in January to the UCI World Cup II in December.

The first event of the year saw a promising start with the trio of Keron Bramble, Njisane Phillip and Kwesi Browne snatching Gold in the Men's Team Sprint in Milton, Ontario while Phillip and Browne followed up with a bronze medal each in the Sprint and Keirin events respectively. The Elite cyclists continued their fine run of form into the Easter International Grand Prix (T&T's first ever UCI Sanctioned event) hosted at the Arima Veldrome in April, the inaugural Caribbean Track Championships and Copa Cuba de Pista in May, Pan American Games in July and the Elite Pan American Championships in September.

The most successful event came in the form of the Caribbean Track Championships held in Havana, Cuba where our national cyclists returned home with a whopping thirteen medals (5 Gold, 5 Silver, 3 Bronze) to further stamp our claim as the top track cycling nation in the Caribbean. Njisane Phillip's two silver medals at the prestigious Pan Am Games and Pan Am Championships were once again a clarion call that he was returning to top form. 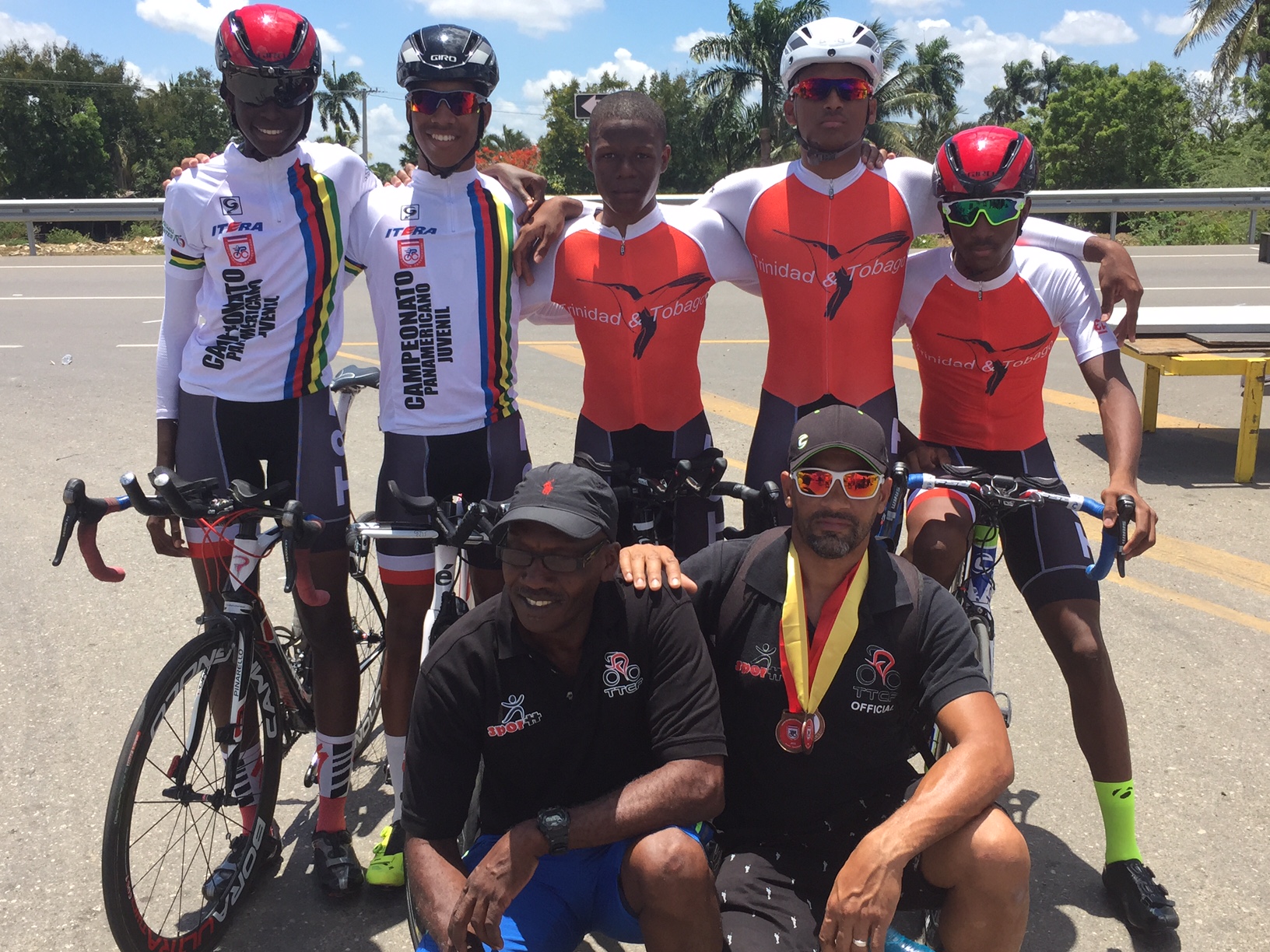 Our Junior cyclists ensured that they too were not left out with exciting performances at the Junior Pan American Championships in April, Junior Caribbean Road Championships in August and the Caribbean MTB Championships in September. Kollyn St. George's name will go down in the history books after she captured double Gold in the Team Sprint with teammate Keiana Lester and 500m Time Trial. Both efforts were also Junior Pan American, National Senior and National Junior Records. Sei Daniel also announced his arrival with his bronze in the Keirin and Tyler Cole became our youngest medalist in an Endurance event when he won bronze in the Omnium.

The Junior Men and Women continued their form on to the road with the team returning with six (6) medals; Tyler Cole and Teniel Campbel double Caribbean Champions in the Road Time Trial and Road Races, while Ramon Belmontes and Jabari Whiteman completing the six medal haul with hard fought bronze medals.

While in the sphere of Mountain Biking, Peter Sellier etched his name into the cycling epilogues after he captured T&T's first ever International medal in Mountain Biking. In September this year, the youngster was crowned the Juvenile Caribbean MTB Champion in Puerto Rico and will be looking to return with a similar coloured medal when he competes in the Junior division next year. 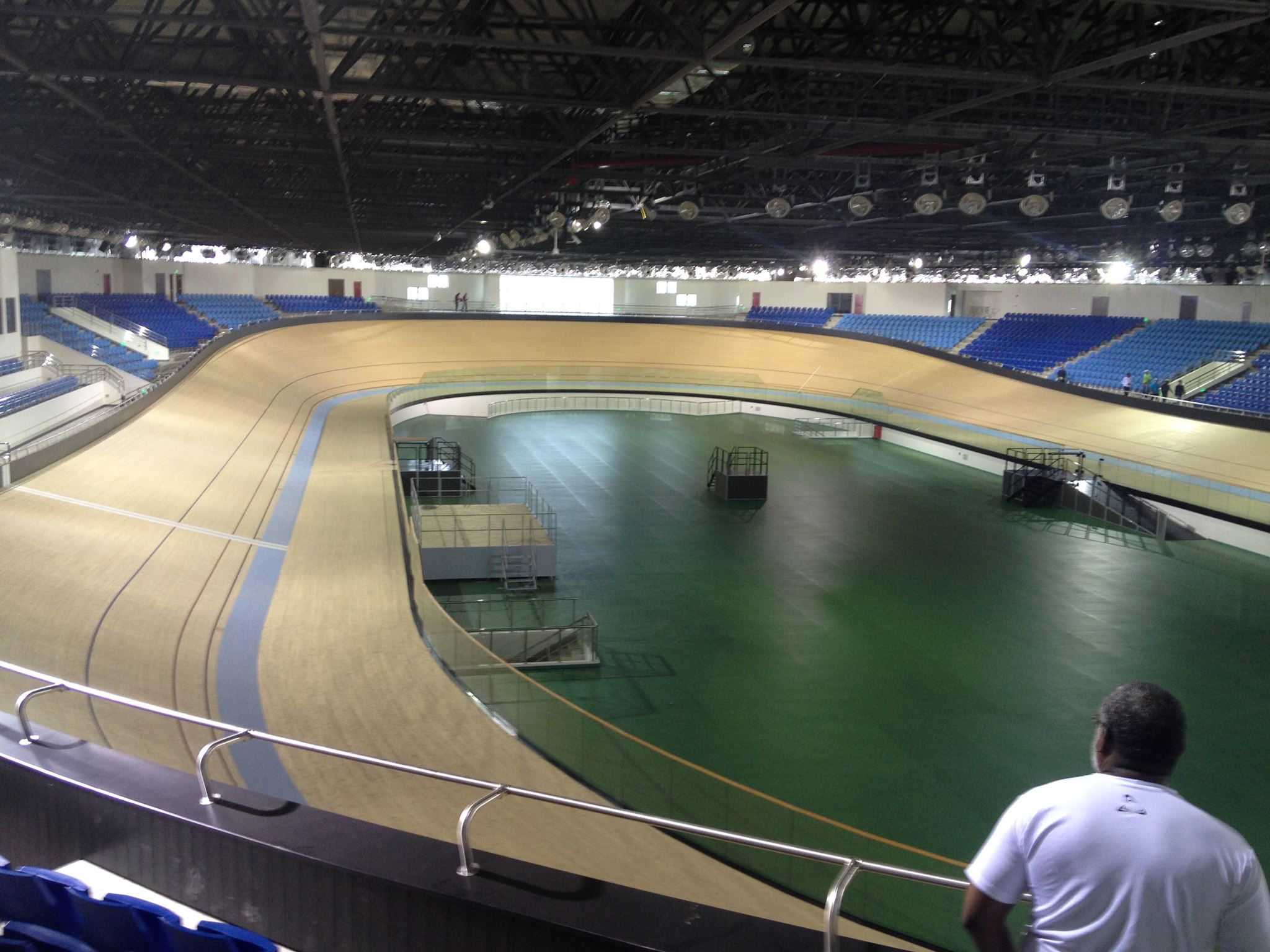 With all these performances, T&T's 2016 also looks bright with many new starlets awaiting their opportunity to shine. Njisane Phillip also looks poised and ready to seal yet another Olympic Qualification berth with two more events remaining (UCI World Cup III in Hong Kong and UCI World Track Championships in London) in early 2016.

The opening and commissioning of two new UCI standard tracks with the National Cycling Centre in Balmain, Couva and the refurbished 333m track at the Irwin Park Sporting Complex serves as a boost not only for T&T's Olympic drive but for the development of our future in cycling.

We are eager to see what 2016 will bring forth! 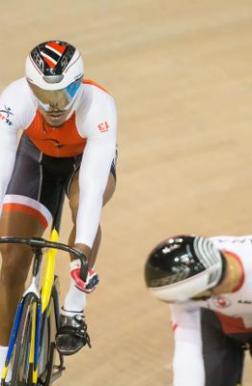