Antiguan Jyme Bridges (Team DPS) showed some love for the podium on Valentine's Day when the curtains came down on the 2016 TTCF Crit Series. The event, which was sponsored by Mike's Bikes at the Diego Martin Highway saw Bridges walking away with the top prize after winning the Main Event, a 45min +  2Laps Points Race around the 1.8km course. Bridges' win, saw him equal on overall Crit Series Points with Barbadian, Jamol Eastmond (Heatwave) but took the win by virtue of winning the last race. 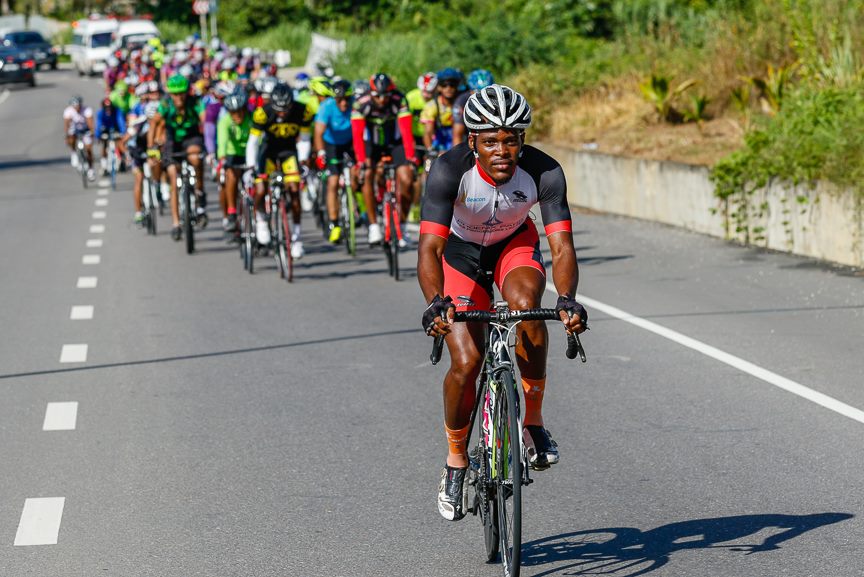 In the Points Race event, a mad dash for the line by Jamol Eastmond (Heatwave) saw him winning the final sprint just ahead of young Jabari Whiteman (Southclaine). By that time Bridges was comfortably on 14 points with Eastmond finishing on 11pts and Gavyn Nero (Team DPS) on 10pts in third.

In a first, the TTCF has also awarded prizes for the most consistent cyclists by calculating the times for all cyclists who completed each of the Main events. Jamol Eastmond (Heatwave) would take that award finishing in an aggregate time of 1:42:18.4 with Gevan Samuel (The Braves) and Sheldon Ramjit (Hummingbirds) rounding out the top 3, a mere 2 seconds behind.

Full results and overall rankings can be accessed below: 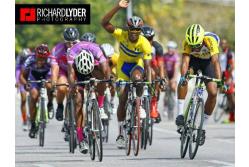