T&T’s sole female entrant into the Elite Pan American Road Championships, Teniel Campbell will be looking to fly the red, white and black high once again when she competes in the Women's Under-23 category in the Dominican Republic this weekend. With 27 countries confirming participation for the event, it is already carded to be the largest Elite Pan American Road Championships in recent history. 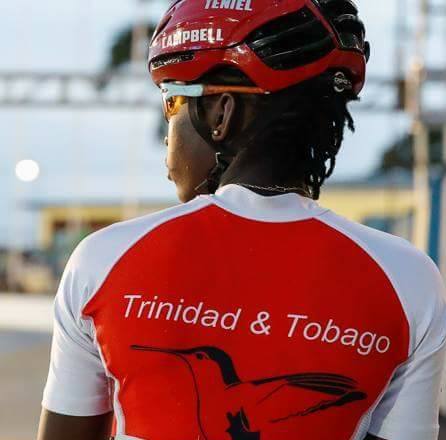 Teniel’s brother and regigning National Road Time Trial and Criterium Champion, Akil will compete in the Men's Under 23 Time Trial and Road Races on the same days. Akill has been fine tuning his preparations for the Continental event in Atlanta under the stewardship of multiple National Champion and 2007 Pan American Games Silver Medalist, Emile Abraham.

Joining the Campbells will also be reigning National Road Race Champion, Gevan Samuel who will compete in the Elite Men Road Race on May 7th. The terrain for the Championships should suit the T&T cyclists, as the expected flat and windy with mild undulations conditions should mimic those experienced on the twin island of Trinidad & Tobago.

The team will be accompanied by Gene Samuel (Coach), Desmond Roberts (Manager) and Kevin Tino (Mechanic).

The TTCF wishes the best to the team as they compete in the Dominican Republic. 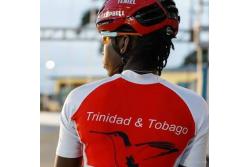