Phillip Clarke riding for Knights FR and Edwin Sutherland representing Heatwave CC were in top honours at the TTCF Criterium Keep Fit Sunday morning at the Diego Martin Highway. The event, hosted by Mike’s Bikes at the Keep Fit Moving Sundays venue featured the main event, 40 minutes plus 2 laps around the 1.1km circuit.

Within the first 10minutes, the Bajan duo of Clarke and Sutherland asserted themselves at the head of the bunch and quickly increased their lead to a maximum of one minute and forty seconds on a course that took the bunch an average of 3.5 minutes to complete each lap. As they rounded the final turn, Clarke was able to outsprint his Sutherland to take top honours. 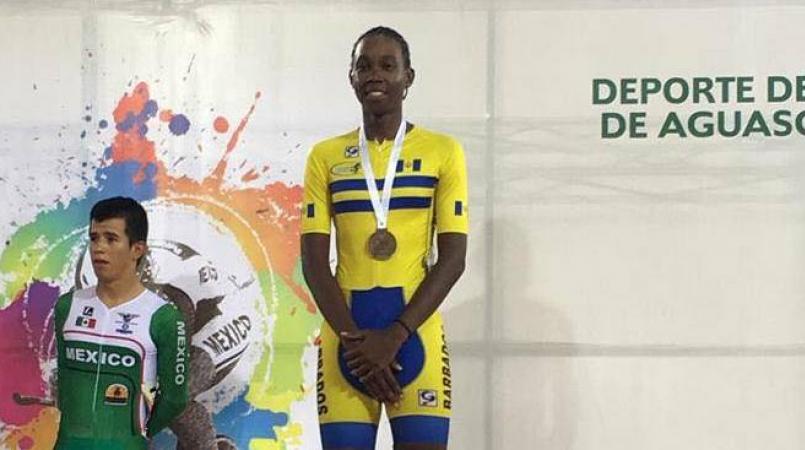 Behind them, another young prospect, Enrique de Comarmond (Heatwave) at the age of 15 left the main bunch to finish third overall while the consistent Jymes Bridges (Team DPS) claimed 4th and Adam Alexander (Team Foundation) rounded out the top 5.
Teniel Campbell (PSL) continued her dominance of the Elite Women events after she took their 2 lap race and then worked diligently in the main event.  Lorenzo Orosco (Team DPS) showed good early season form to take the Junior Men 2 lap event ahead of De Comarmond and Darius Beckles (Open Road Challenge Accepted). 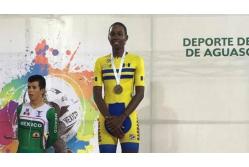