The coronation ceremony for Her Majesty, Queen Teniel Campbell of Trinidad & Tobago took place on the 21st and 22nd October in the French territory of Martinique after the 20 year old cyclist became cycling’s newest sensation. Campbell was successful in becoming a double Caribbean Champion after capturing the Road Race and Road Time Trial titles at the 2017 Caribbean Road Cycling Championships.

Campbell made light work of her competition from 10 Caribbean countries, firstly winning the Road Race in sprint finish after just over an hour of racing. Speaking to the media following her victory, she revealed that her victory was due to her mental fortitude since she began to experience muscle cramps at the latter stages of the race. Regardless, the lanky cyclist had enough in the tank to cross the line with her both hands punching the air. 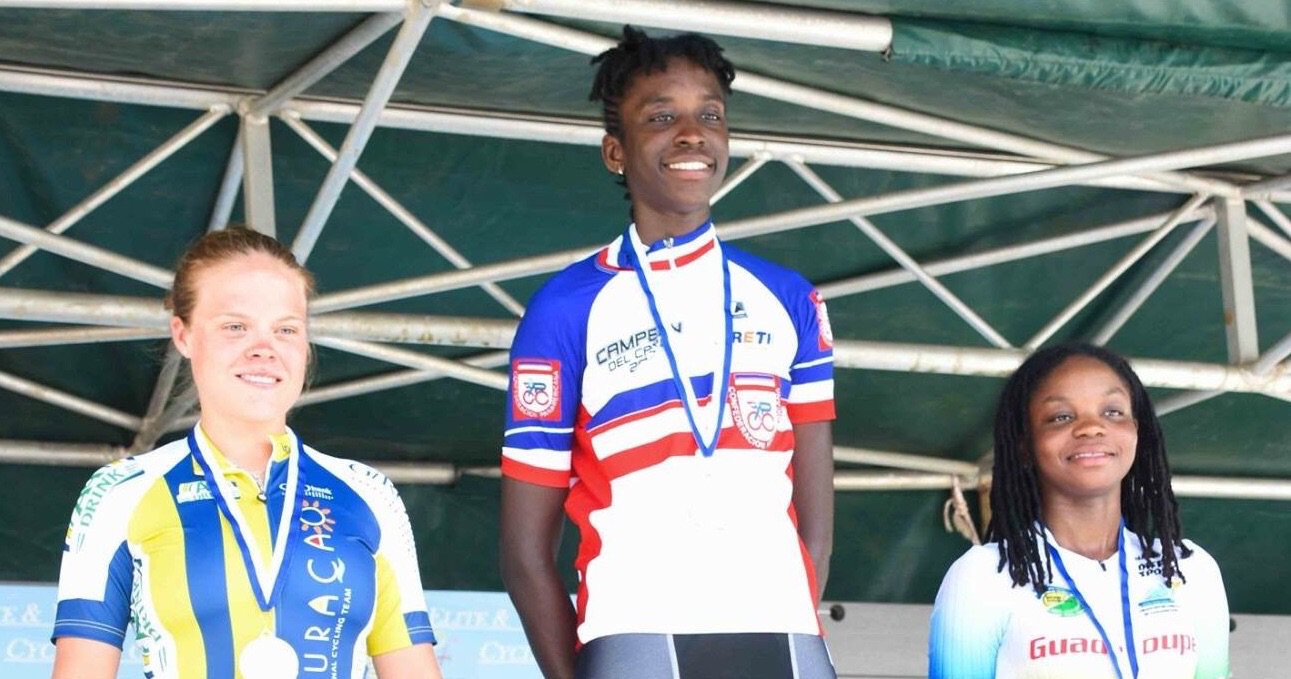 The next day, Campbell once again stepped atop the podium in the Individual Time Trial, completing the 16.5km course in 25minutes and 45.47 seconds, a clear half minute ahead of her closest rival from Curacao and over a minute ahead of third place.

The victory places Campbell in prestigious company as she became only the fourth woman to capture a double title in the same year since the inaugural Championships in 2003. Campbell joined Lynn Patchett (Bermuda) in 2004, Marie Rosado (Puerto Rico) in 2005 and Sue Brown (USVI) in 2006 who were successful in grabbing double crowns. 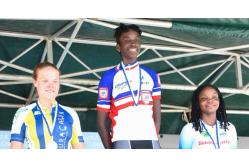