With all six (6) of the Elite National Road titles for 2016 among them, a strong trio of Gevan Samuel, Akil Campbell and Teniel Campbell left T&T this afternoon to make their way to the Elite Caribbean Road Cycling Championships in Guadeloupe.

The two-day Championship, which takes place in the French territory this weekend, will present its challenges with the undulating terrain and searing heat for the T&T cyclists. However, the team is ready for the task ahead. 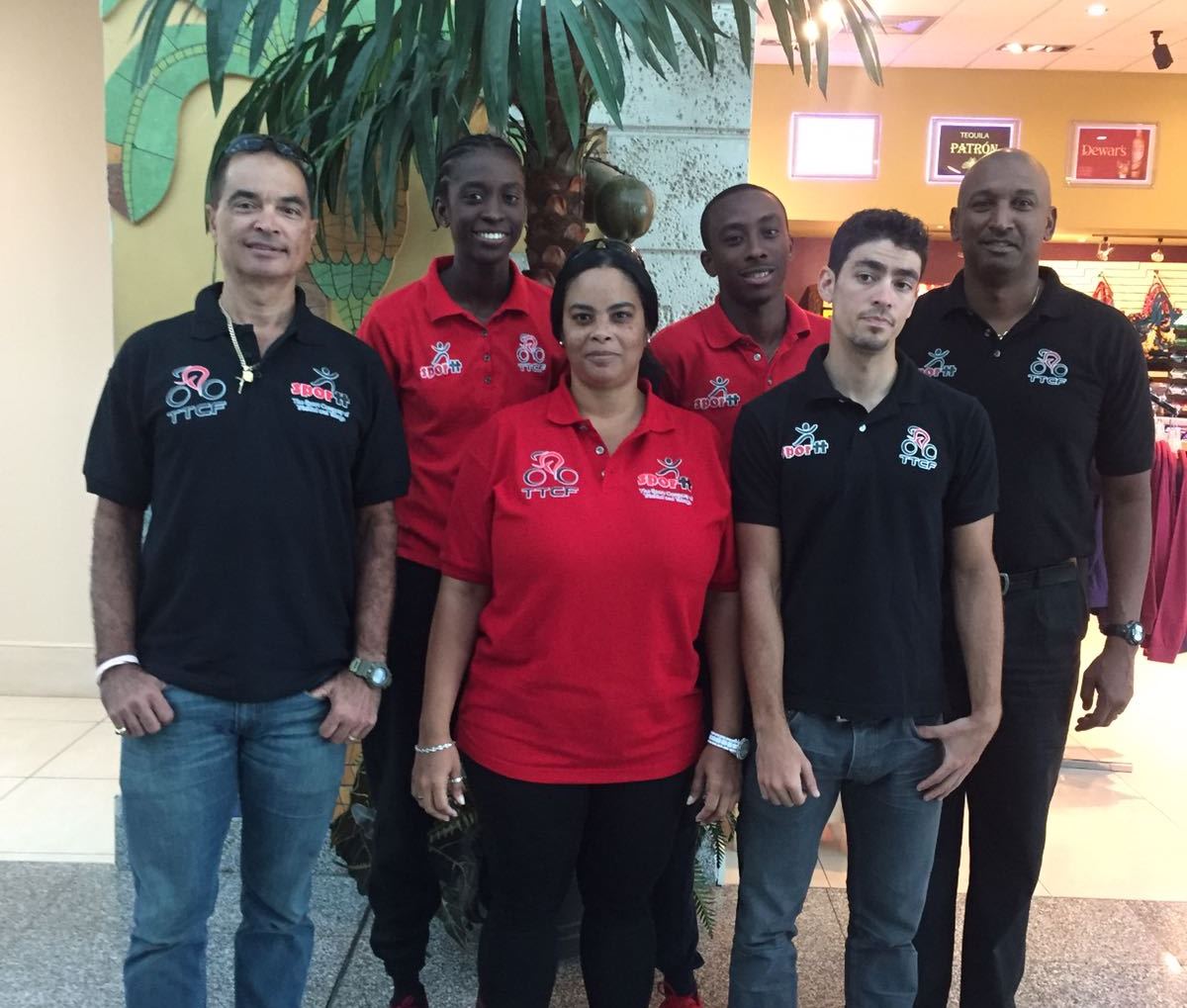 Returning for his second consecutive Elite Caribbean Championship, Akil Campbell is eager to climb on the podium after having the fastest Road Time Trial time in the 2015 edition but later being disqualified for a route violation. Campbell (A) will compete in the Time Trial on the 22nd and in the Road Race on the 23rd.

His younger sister, Teniel will make her debut at an Elite Road event for Trinidad & Tobago after sweeping the Junior Women Road titles in 2015 in Suriname. Campbell (T) has dominated the local endurance circuit throughout the year and has her eyes set on precious metal in both forms of the Championship.

While the most experience of the three, the multiple National Road Champion, Gevan Samuel will be a great source of inspiration and guidance for the younger Campbell siblings. Samuel, who is no stranger to the red, white and black will be looking to convert his series of consistent performances at this level into a podium finish. The mountainous terrain as well should suit Samuel who favours such undulations.

The team is coached by Gene Samuel and managed by Janelle Celestine. TTCF President, Robert Farrier is also part of the contingent to attend the Caribbean Cycling Confederation (CCC) Congress in his capacity as an Executive member of the TTCF and CCC. The TTCF wishes the best of luck to the entire team! 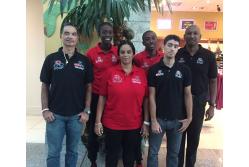