Trinidad & Tobago will be represented for the first time in the sport of cycling at the Commonwealth Youth Games when the 2017 edition pedals off in the Bahamas later this month. Fittingly, two of T&T’s most promising Junior cyclists, Jabari Whiteman and Tyler Cole, will suit up in National colours at these Games.

The duo along with Manager, David Francis and Coach, Robert Farrell will depart our shores on Sunday 16th en route to the Caribbean chain of islands to compete in the Road Time Trial on July 19th and Road Race on July 23rd.

Whiteman, the 2017 Road Series Champion and the Most Outstanding International Cyclist at the 2017 Easter Grand Prix, will be licking his chops at the courses outlined for both Time Trial and Road Races. Whiteman has essentially been the best endurance cyclist in Trinidad & Tobago for 2017 in both Road and Track disciplines and will be hoping to secure precious metal in Bahamas. 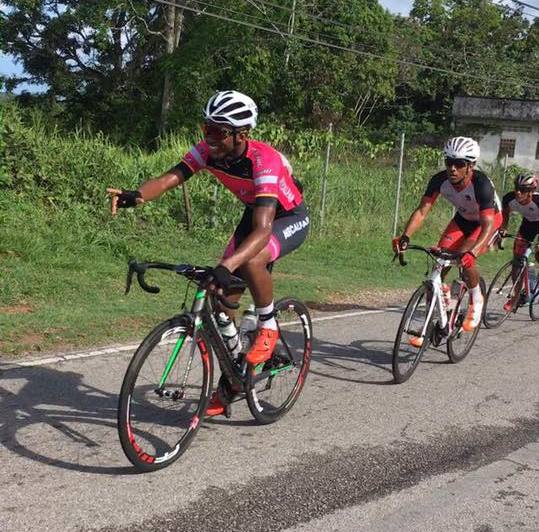 Cole, the 2016 Most Outstanding Junior has also had a good run of form in 2017 and as well had a 3 month stint at the UCI World Cycling Centre in Aigle, Switzerland before returning in April. Cole’s second place in the final Road Series event at the end of May should be good encouragement for him entering and battling with some of the best Junior cyclists in the world.

Team Manager, David Francis, speaking with ttcyclingfederation.org earlier today indicated that both cyclists have been dedicated to their training and are in the best form of their lives going into the event. Francis also added, “They have been working very hard in the preparation for the Games. We believe their chances to medal is good but it will not be a walk in the park.” When asked about who may be their biggest competition, Francis was very coy and indicated that they will be treating all contestants as a podium threat.

The Trinidad & Tobago Cycling Federation wishes to wish the best of luck to Jabari and Tyler as they fly the red, white and black! 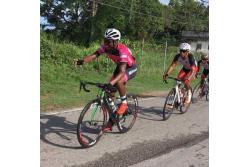