Keron Bramble (Sonics) pulled off the upset of the night in the Men’s Keirin on Friday at the National Cycling Centre when he trumped all of the favourites in the finals. When the final event of the night lined up, it was Bramble, Nicholas Paul (Breakaway), Quincy Alexander (Team DPS), Njisane Phillip (Sonics), Kwesi Browne (AWCC) and Haseem Mclean (Unattached) under the starter’s orders. The world class velodrome quickly became expectedly quiet as all in attendance looked on with an eager eye. 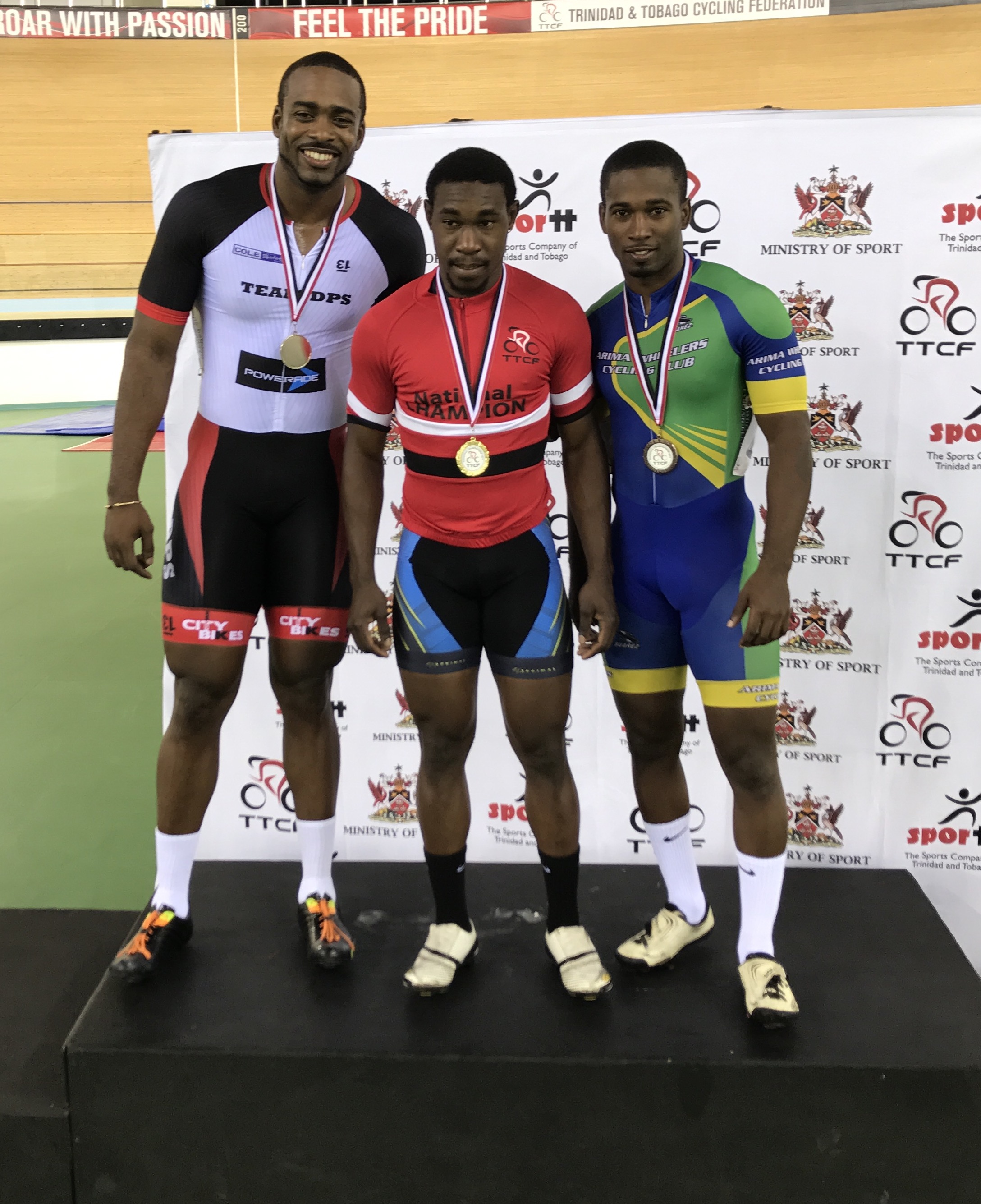 The race shaped up with 2 laps to go when 2x Olympian, Njisane Phillip flew over the top and opened a huge lead as the remainder of the bunch scrambled to connect. With a half lap remaining, Phillip unexpectedly cut off after what is seems as though his feet came detached from his pedal, leaving Bramble free reign even with a quickly closing Quincy Alexander and Kwesi Browne in tow.

Teniel Campbell (PSL) though showed true depth in her talent as she won both the 20km Points Race and Keirin for Elite Women. Campbell dominated the Points Race, lapping the bunch and finishing way ahead in points from her closest competitor in Cheyenne Awai (Unattached) and Alexi Costa (Heatwave). It was the Keirin that brought the crowd to their feet when Campbell took the race from the front, leading out the sprint with a lap to go. Kollyn St. George tried valiantly to come over the top but Campbell held her off with a huge flick at the finish to take the title. 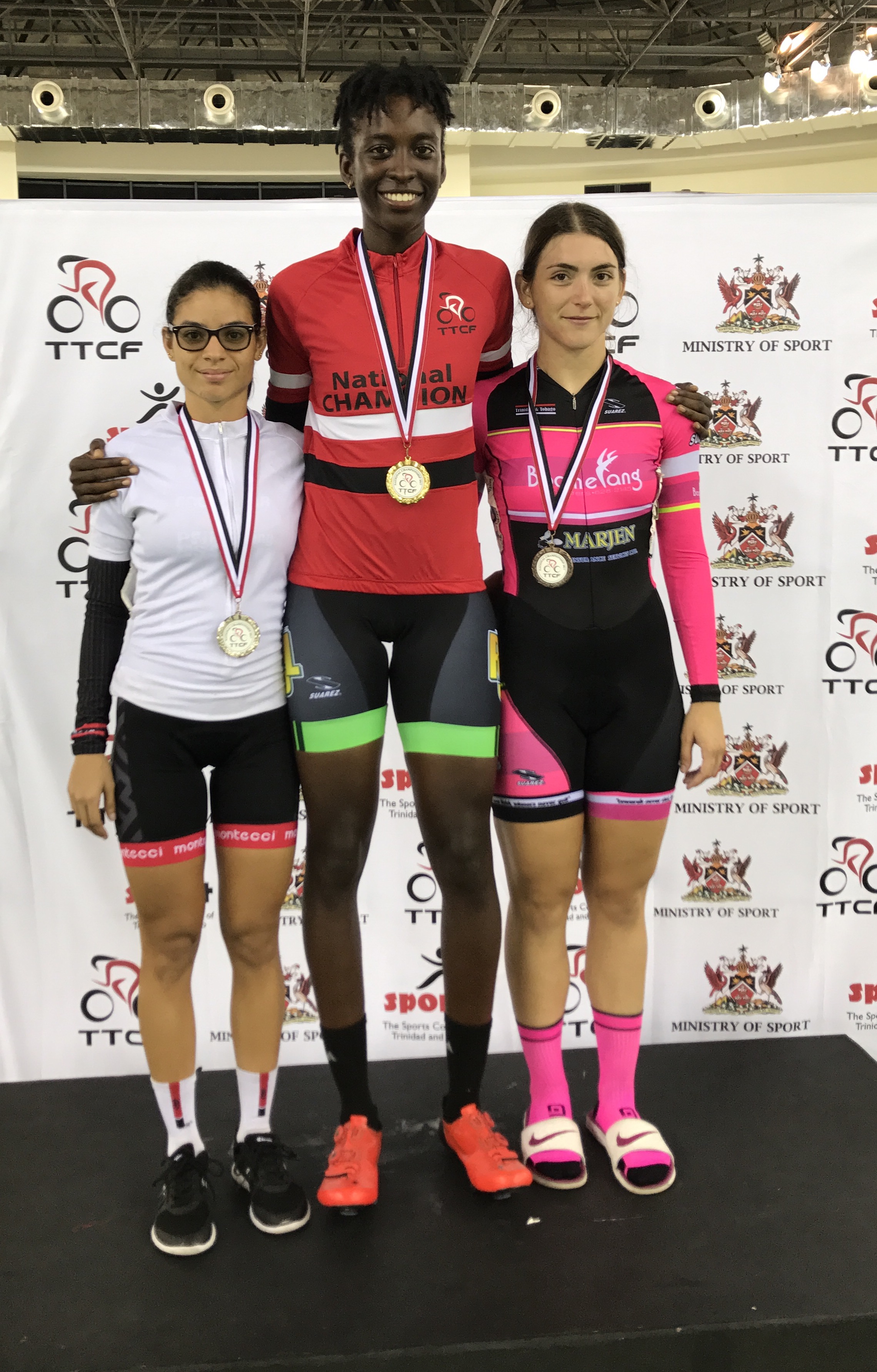 The Men Points Race was not short of action either as Akil Campbell (PSL) was lapped and then unlapped himself showing true grit to capture the grueling 30km event ahead of his teammates Varun Maharajh and Jovian Gomez.

Day 3 of the National Championships continues from 11:00am on Saturday morning with the Omnium and the Sprint Qualification. 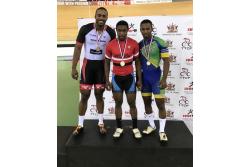