Browne off to World Championships

In the wee hours of Friday morning, Kwesi Browne boarded a plane at the Piarco International Airport as he began his journey to the Pearl River Delta country of Hong Kong. Browne will make his debut at an Elite World Championships when the UCI Track World Cycling Championships pedals off in Hong Kong, China from the 12-17 April.

Browne will be competing in both the Men’s Sprint and Keirin events, with the latter being his favourite of the two. The Keirin Heats start on 13th April but with the far east being some 12 hours ahead of the our tiny Caribbean Republic, cycling fans will be up from as early as 3:00am to cheer on Kwesi. 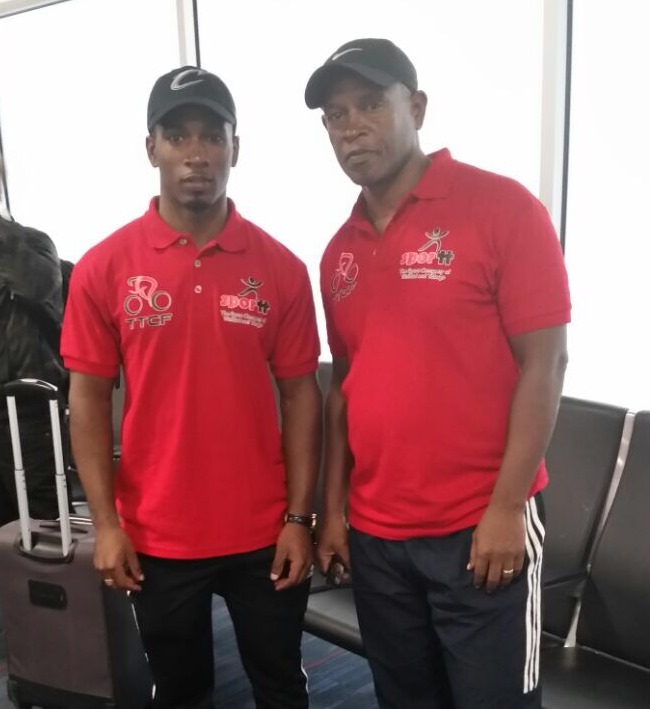 The former Junior Pan American Champion in the Team Sprint and T&T’s second fastest cyclist of 200m will then strap up in the Men’s Sprint on the 14th April. After being T&T's lone entrant into the four World Cups for the 2016/2017 Season, the World Championships is the pinnacle of any cyclist's career.

The TTCF wishes the best of luck to Kwesi as he continues to fly our flag high. 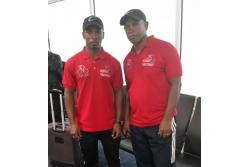