Browne started off the day with a second place finish in his 1st Round Heat, finishing just behind Andrii Vynokurov (UKR) in a close sprint. The Arima native who tasted the second round of the Keirin three years ago in Guadalajara, Mexico, did not let history repeat itself. At the 2014 World Cup, Browne finished 5th in the Second Round, seeing him only being able to contest the 7-12 Final with only the top three advanced to the 1-6 Final.

Fast forward three years and youngster finished the first of the two semi-finals in second position, awarding him with a place in the prestigious final. 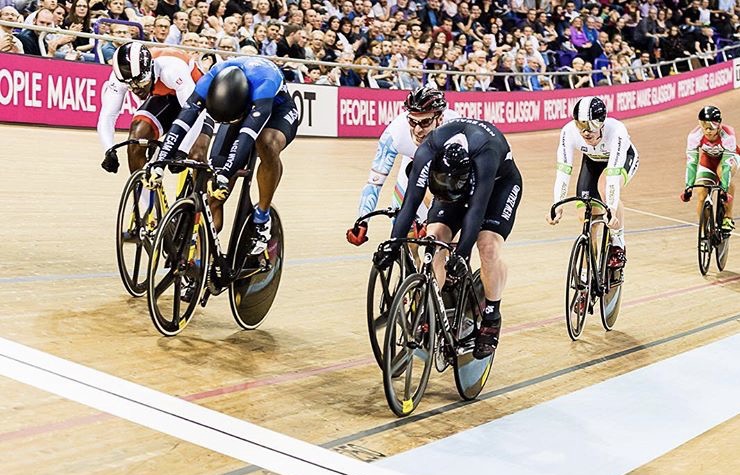 The 5th place finish will also see Kwesi climb up the World Rankings from the 13th position he held after the last update one week ago. Kwesi will line up in the Men’s Sprint as the 21st of 32 cyclists in the Flying 200m from approximately 11:00am (T&T Time) on Sunday. 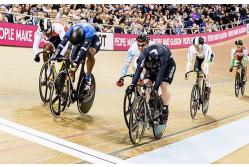