Kwesi Browne continued his impressive form at the Elite Pan American Track Cycling Championships in Aguascalientes, Mexico when he grabbed his first ever Pan American medal in the Men’s Keirin. The 5th and final day saw Browne line up in his pet event after narrowly missing out on a medal a few hours before in the Sprint. 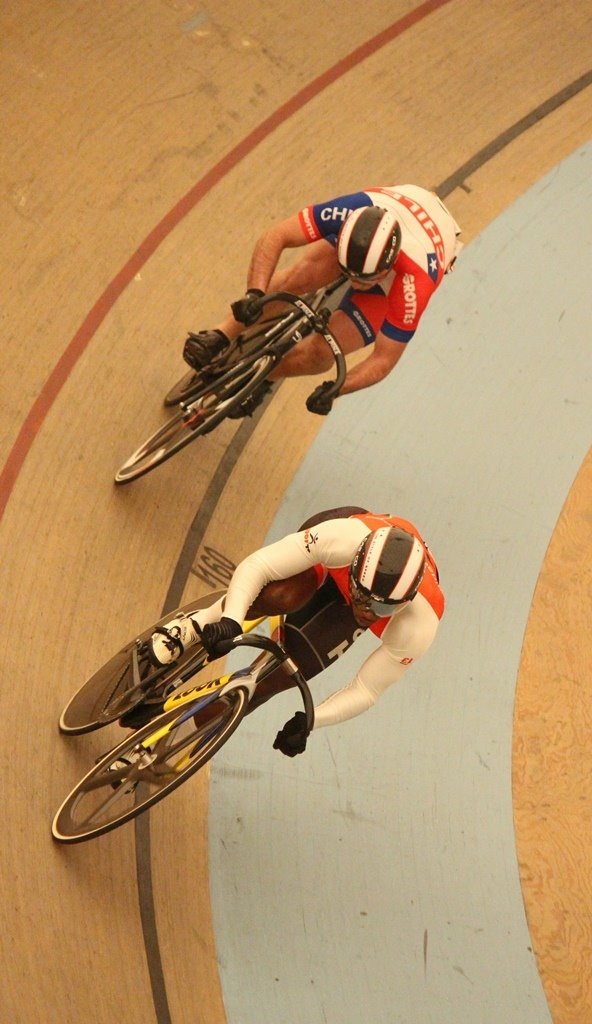 fely made it through to the second round after placing second in his Round 1 Heat behind Fabian Puerta (COL).  In the second round, Browne once again rode smartly to avoid a certain crash after Mexican, Verdugo drifted wide with 200m to go. Kwesi used his skill to stay upright and drove to the line to finish second, just behind Joel Archambault (CAN).

In the final, Browne lined up against Puerta (COL), Ritter (CAN), Serrano (MEX), Archambault (CAN) and Bottasso (ARG) as they all raced for precious metal. At the end of the intense final, Kwesi emerged with the Bronze medal to cap off an exception tournament for the Arima native.

The 2014 CAC Games Bronze medalist will now return to this training base in Los Angeles to prepare for the UCI World Cups in November and February next year. The Trinidad & Tobago Cycling Federation wishes to extend a heart congratulations to Kwesi on a phenomenal ride as he continues to fly the red, white and black high! 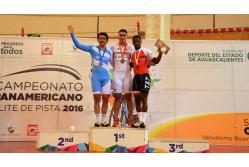