Browne up for World Cup challenge, Lester to make history

World Cup #1 in Glasgow takes place from the 3-4 November while World Cup #2 in Apeldoorn will be from the 9-11 November. Browne will compete in the Sprint and in his pet event, Keirin at both World Cups. The Pan American Bronze medalist is in a good nick of form as he left his Los Angeles home-base on Monday en route to the Scottish city. 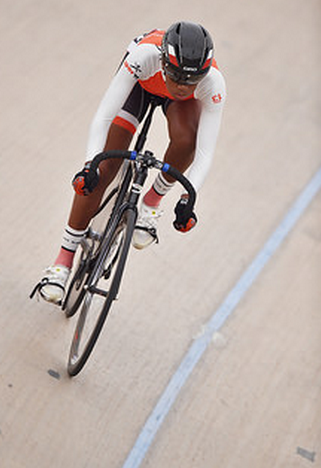 After competing in Glasgow, Browne would hop over to Apeldoorn, located in the centre of the Netherlands. At that event, Browne will be joined by Keiana Lester who will make her UCI World Cup debut. Lester, who grabbed Bronze in the Milton International Challenge Sprint event in September, will become the first female T&T cyclist to compete at a UCI World Cup when she lines up in the Elite Women Keirin.

The monumental occasion bodes extremely well for female cycling in T&T as we are all eager to see the cataclysmic growth in cycling with the use of the National Cycling Centre.

The TTCF wishes to express the best of luck to both Browne and Lester as they continue to flag our flag high. 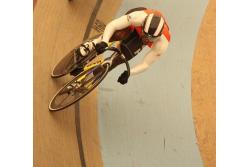