Following in his Junior Pan Ams counterpart's footsteps, Tyler Cole left T&T's shores on Friday morning en route to Aigle, Switzerland for a three month camp at the UCI World Cycling Centre. Cole, who was the captain of the T&T Junior Pan Am contingent in August 2016 was also part of a two-week satellite camp in Mar del Plata in November last year where he was assessed by coaches from the World Cycling Centre. 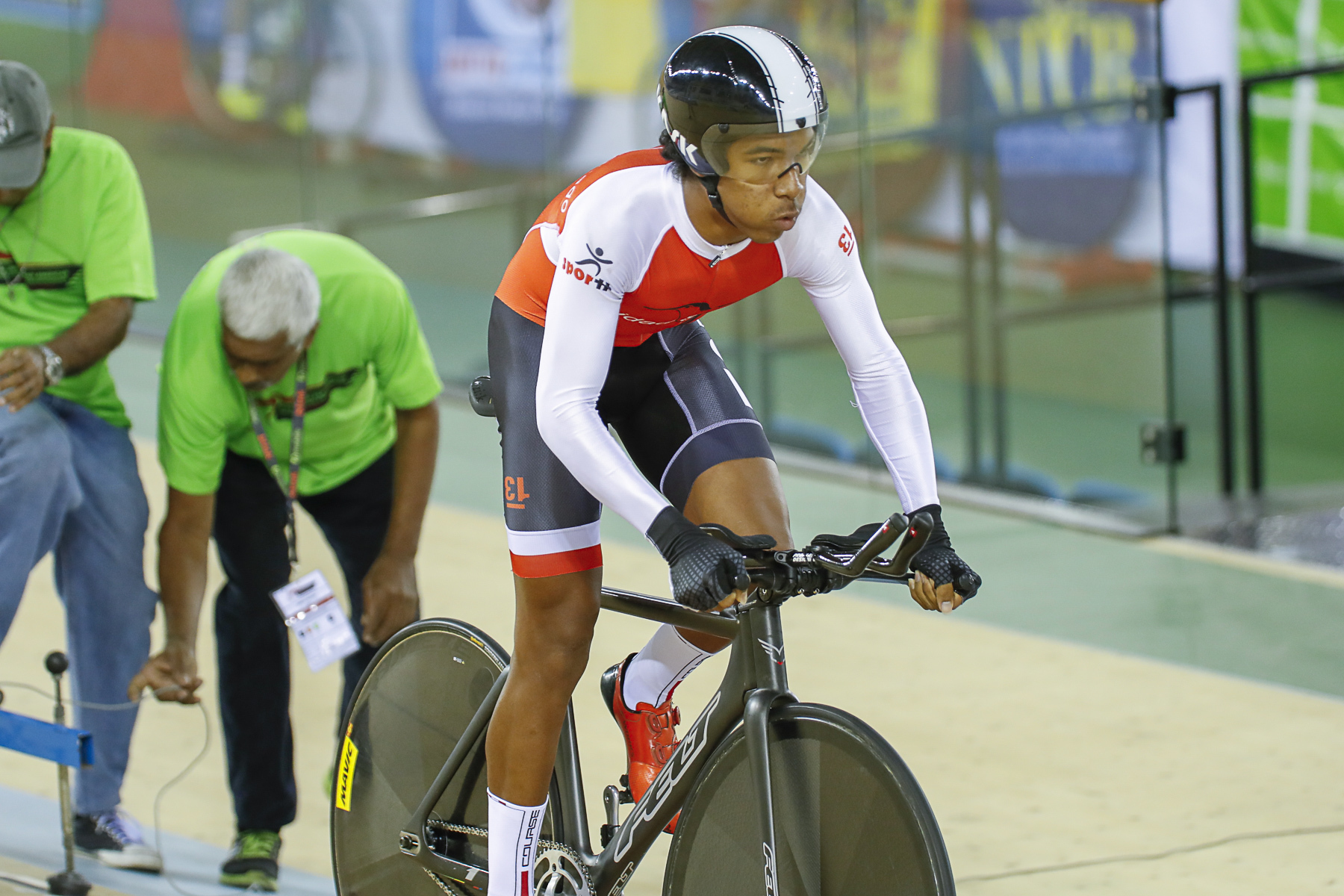 Impressed with his performance and statistics, he was recently invited to train at the WCC for three months at no charge. As one of T&T’s bright endurance stars, Cole will not be without company as he joins Nicholas Paul who is currently at the Centre training and preparing for the upcoming cycling season.

Within a few weeks as well, T&T will have their first female cyclist enrolled into the World Cycling Centre as the talented and promising sprinter, Kollyn St. George is set to join her countrymen in Aigle, Switzerland.

The TTCF wishes the best of success to all three cyclists! 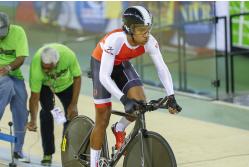