A new era in Trinidad & Tobago cycling was ushered in October 2017 with the establishment of a Technical Director for Cycling under the Sports Company of Trinidad & Tobago. 2x Olympic medalist and 4x Olympian (three times as a cyclist, once as a coach), Erin Hartwell assumed the role with great expectations placed on his shoulders. The American and the man behind the success of Canada’s track sprint program for the past four years switched gears and countries and is eager to guide the T&T Elite High Performance team. 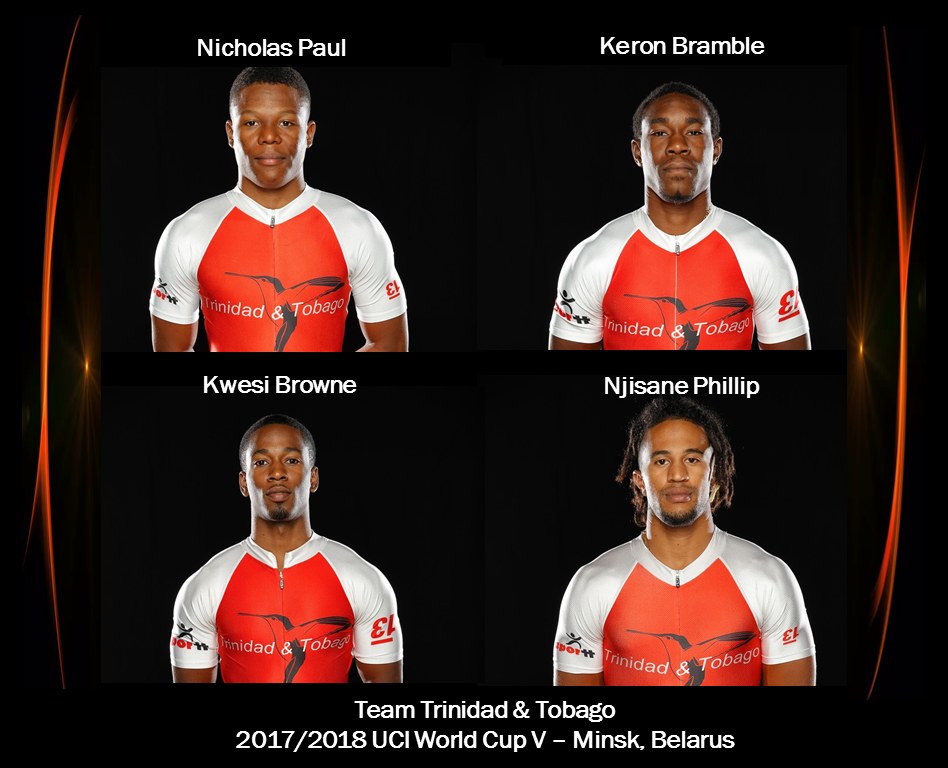 No stranger to success, Hartwell was the leading charge behind Canada’s seven (7) track sprint medals at the Pan American Games hosted by the Canucks in 2017. Five Golds, One Silver and One Bronze medal was a dream competition by the host country under Hartwell for only about a year at the time of the event.

Since taking helm in the Caribbean some fourteen (14) weeks ago, T&T’s top Elite Men sprinters, Njisane Phillip, Nicholas Paul, Kwesi Browne, Keron Bramble and Quincy Alexander have all been under the close eye of Hartwell. It is the first time that the quintet has been together and under a structured National High Performance program. If we were to judge based on their performances during training then one can say it has already started to reap benefit.

Walking into a training session at the home of T&T cycling, the National Cycling Centre in Couva, there is an air of both camaraderie and competition as T&T’s best push each other day in, day out. Team members produce personal bests on a weekly basis, a true testament to an early growth in the program.

In September, T&T qualified one spot each in the Sprint and Keirin for the 2017/2018 UCI World Cup season, to which four out of five legs have since been completed. With the final leg rolling into Minsk, Belarus from the 19-21 January, Team TTO has now set their eyes to the Eastern European country.

It will be the first test for the newly gelled T&T contingent comprising 2x Olympian Njisane Phillip, former Junior Pan American Champion – Nicholas Paul, #20 world ranked Keirin cyclist – Kwesi Browne and the speedy Keron Bramble to take on the world in the Team Sprint, Sprint and Keirin. The event will be a good test to evaluate the strides made in training and as well measure up Team TTO with the world.

The team departs on Friday 12th en-route to Belarus aboard sponsor, Caribbean Airlines. The selected cyclists and management team are prepared, well experienced for this level of competition and are eager to take on this, their first of many tests; the Belarus Test. 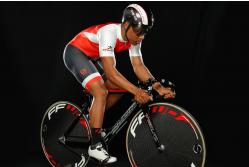