Less than 11 months ago, Chaquille Henry narrowly missed out on precious metal in the Men’s Keirin when the 2016 Junior Pan Ams was hosted right here on home soil. Earlier in the tournament, the young Arima sprinter was instrumental in leading T&T to silver in the Men’s Team Sprint with compatriots Nicholas Paul (now an Elite) and Jabari Whiteman in tow. This year, Henry will be speeding into his third and final Junior Pan American Track Championships when he leads Team T&T to Guadalajara, Mexico.

The T&T delegation are scheduled to leave for the Mexican city this week. Fresh off of their Commonwealth Youth Games performances, Jabari Whiteman and Tyler Cole will leave the Bahamas and head directly to Guadalajara ahead of the contingent while the final member of the team, Kemp Orosco will leave from Trinidad. The team will be managed by Joel Browne, coached by Ashton Williams with Christopher Pitt providing his services as Team Mechanic. 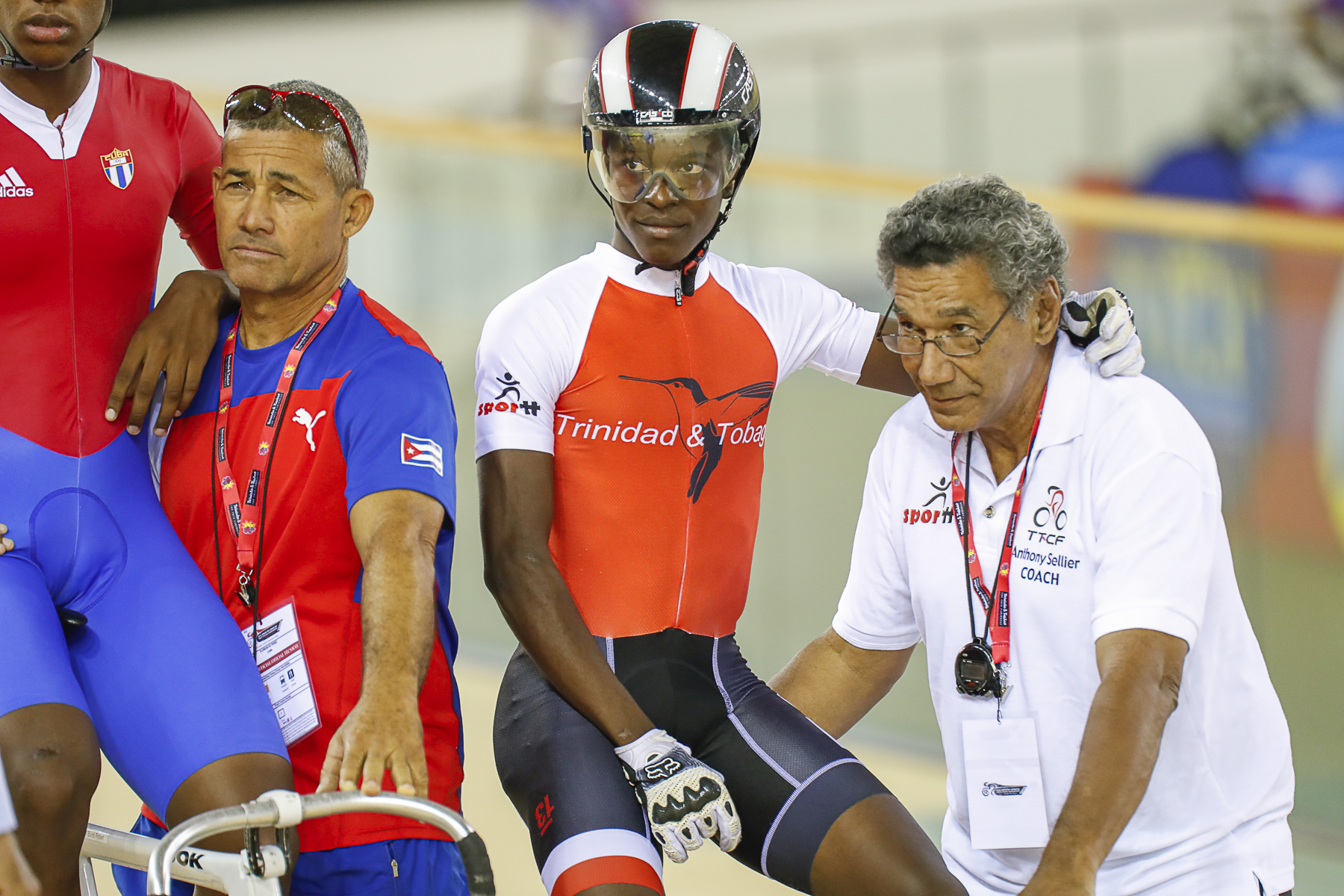 The Junior Pan Ams will consist of two disciplines, Track which will take placed from the 30th July to the 4th August while the Road portion will pedal off with the Road Time Trial on the 5th and the Road Race on the 6th August. Whiteman, Cole and Orosco will fly the T&T flag in the Endurance events while Henry is the sole entrant into the Sprint and Keirin races. 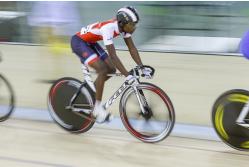