The 2017 Easter Grand Prix seems to be living up to his tagline; Where Speed Meets Paradise with over 50 International Cyclists already confirming their attendance in addition to the 200+ local cyclists gearing up for what is expected to be the largest Easter Grand Prix in recent times. The Trinidad & Tobago Cycling Federation President, Robert Farrier revealed the impressive number and calibre of cyclists to race on T&T shores for the Easter Weekend cycling spectacle at the official Media Launch on Wednesday morning at the National Cycling Centre.

The hosting of the Elite Pan Ams in Trinidad at the end of August by Trinidad & Tobago is also a huge impetus for so many international cyclists' interest to compete and race on the new velodrome ahead of the Championships. 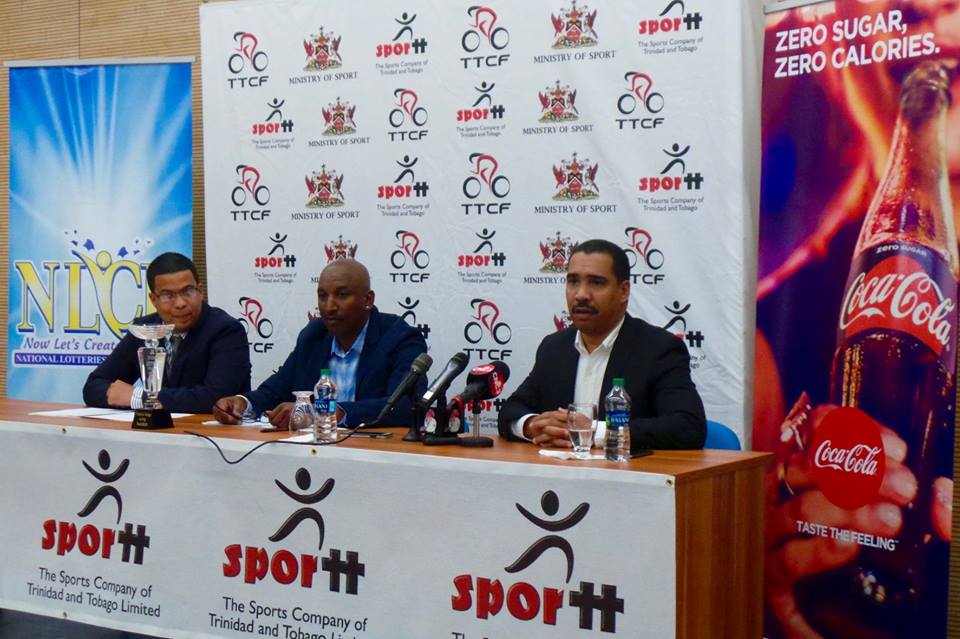 EGP2017 comes with a twist as it now spans three competition days over 4 days in total as the Class II version rushes into the Arima Velodrome on the 14th and 15th April and then the Class I sanctioned portion of the Grand Prix will bring the National Cycling Centre alive on the 17th April. Racing starts at 5:00pm on all three days at a cost of TT$50 for Adults and TT$10 for kids under twelve years old. On the 17th there is also a morning session at the NCC starting at 10:00am with admission being free for all patrons. 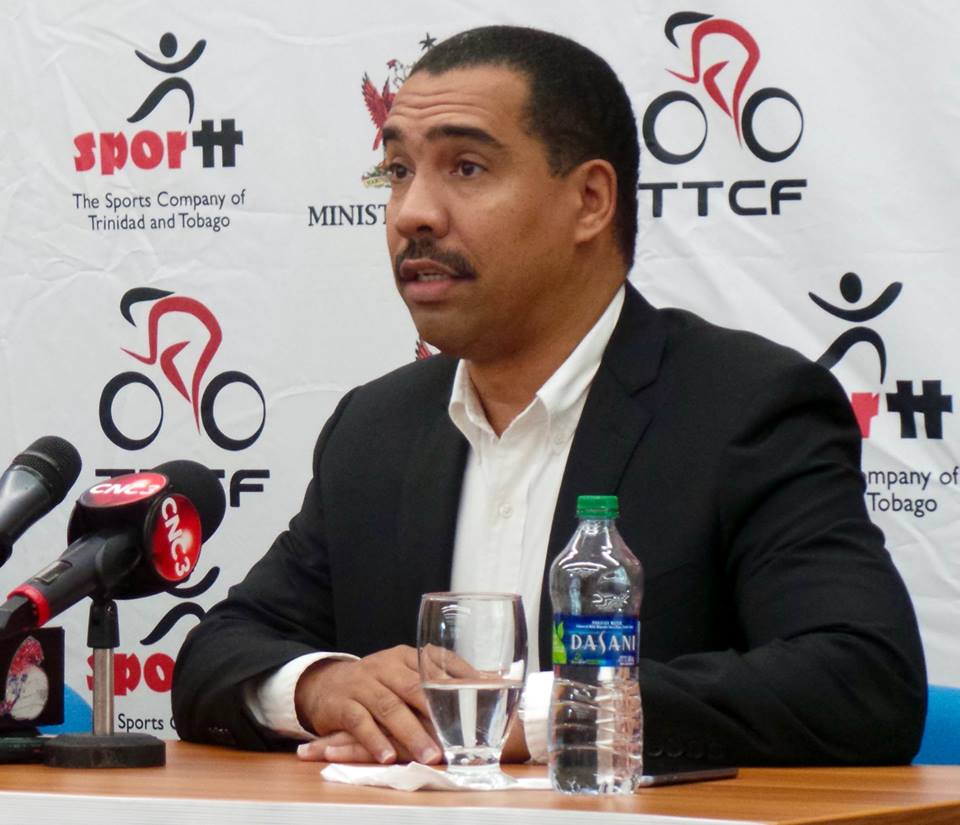 The UCI sanctioned events will see cyclists at EGP2017 gain valuable UCI points towards their UCI World Ranking and qualification bids for the UCI World Cups and World Championships. The Sprint (Men, Women & Junior Men), Keirin (Men & Women), Omnium (Men), Scratch (Men) and 500m Time Trial (Junior Women) will see our National Team battle against some of the best International cyclists in the world! Notwithstanding, the exciting category races for Youth Developers from as young as 5 years old to Masters cyclists over 70 years will also take centre stage for all on hand to see.

You do not want to miss this Easter Grand Prix especially when Speed Meets Paradise! 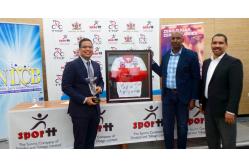