Lester continues to improve at hospital

Seven days ago, the local cycling fraternity was awaken to the shocking news that National cyclist and multiple time Pan American medalist, Keiana Lester was involved in an accident while training with her club, Rigtech Sonics. Updates thus far have been encouraging as Lester continues to improve every day that passes by. 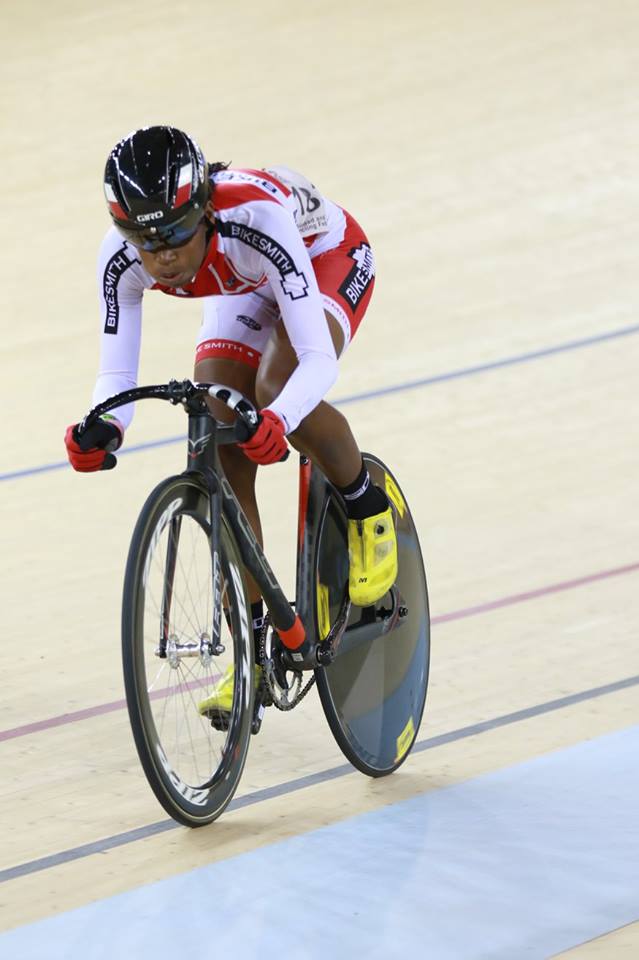 After colliding head-on with a vehicle which allegedly crossed over into her lane while riding between Erin and Buenos Ayres in south Trinidad, Lester was knocked unconscious and rushed to the Siparia Health Facility on December 10th. She was later transferred to the San Fernando General Hospital (SFGH) to undergo further medical evaluation and surgery for her dislocated hip.

That same day, the Christmas Race Fit event was held at the National Cycling Centre and all present bowed their heads to pray for a recovery for the Arima native. Candlelight prayer vigils were also held outside of the Arima Velodrome by family and friends of Keiana, as the country band together to pray for her recovery.

The first sign of improvement came earlier in the week when Keiana was able to breathe on her own without the assistance of any breathing apparatus and was transferred out of the Intensive Care Unit (ICU) and into a ward at the SFGH.

Lester’s mother, Mary Layne commented on her Facebook page on Friday morning that she was getting stronger each day. After being unconscious and unresponsive immediately following the collision and at the hospital, Layne confirmed that her daughter began speaking on Thursday and was able to drink tea and puree foods.

She also commented, “When I remember how Kei (Keiana) looked on Saturday and how she is now, I can only say it's because of the Lord Jesus Christ and His Healing Stripes”. Lester is expected to remain in hospital for the next 5-6 weeks as she begins her road to recovery.

The President of the TTCF, Robert Farrier has offered the Federation’s assistance in whatever way possible and also indicated that he has been in constant contact with the Minister of Sport, Darryl Smith and the Chairman of the SporTT, Michael Phillips who have both been keen to get updates on the promising young cyclist. 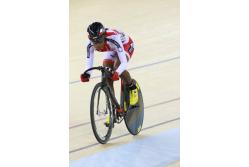