2x Olympian Njisane Phillip (Sonics) was an easy winner in the Sprint and Keirin events at the San Fernando City Corporation’s Cycling Extravaganza held at Skinner Park, San Fernando on Thursday evening. Phillip qualified for the Sprints and Keirin finals by winning the 500m event for Elite 1,2 & Junior cyclists to set up a final with teammate and training partner, Keron Bramble.

Phillip would comfortably take the Sprints in two straight rides while he also showed a good turn of speed in the Keirin to leave the bunch and rounds an all-out Bramble for first. The two shared the spoils in the Elite Men sprinting for the night as they finished 1-2 in the Sprint, Keirin and 500m event. 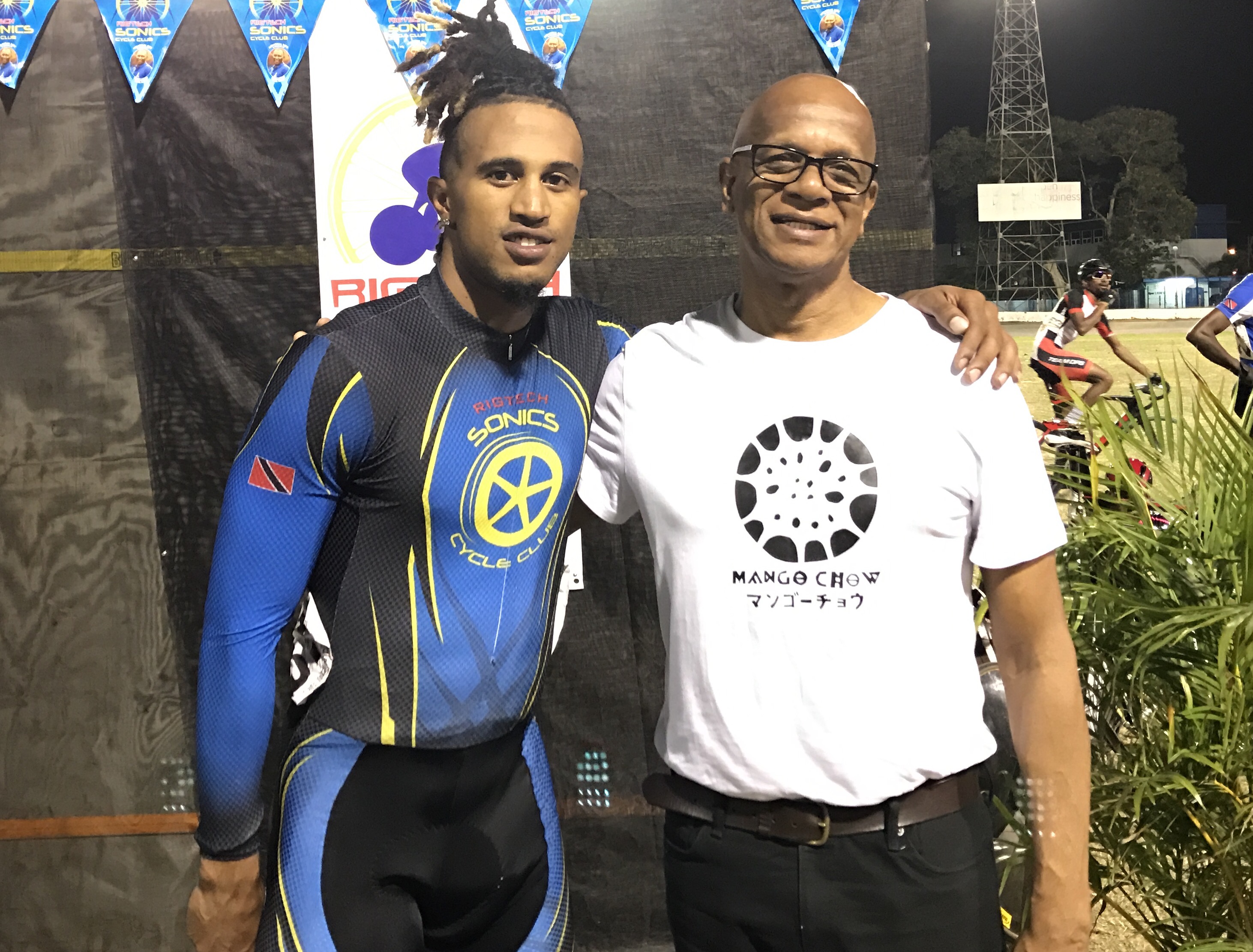 Teniel Campbell (PSL) continued her dominance in both Sprint and Endurance events for Elite Women as she swept the top prize for all races for Elite Women including the Keirin, 500m, 8 Laps and 4 Laps events. Campbell, who has been showing improved form lately, is keen on defending her Keirin title at the Easter Grand Prix on the 14th, 15th & 17th April.

In the main event, 25 laps for a field of Elite 1,2 Junior, Juvenile and Masters 40-49 cyclists, Joshua Alexander (Team Foundation) and Jovian Gomez (PSL) broke free of the main bunch with 15 laps remaining. The duo worked tirelessly and eventually lapped the field with just 3 laps to go to set up their own fate. It would be Alexander who was better conditioned to take the win ahead of Gomez while a late turn of speed by Thireef Smart (Breakaway) saw him round out the top 3.

Cycling continues with the Southern Games Criterium on Friday night in Marabella from 7pm, Luces Brothers Memorial Classic on Saturday evening at Skinner Park from 5:00pm and then the Southern Games on the grass track at Guaracara from 1:00pm on Sunday afternoon. 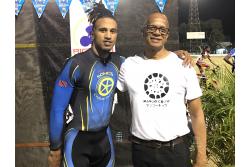