The National Lotteries Control Board (NLCB) has once again partnered with the Trinidad & Tobago Cycling Federation (TTCF) after injecting $300,000 towards the hosting of the largest track cycling event ever hosted in the English speaking Caribbean; 2017 Elite Pan American Track Cycling Championships.

The event which is expected to be sold out on all five nights from the 30 Aug – 3 Sep at the world class facility – National Cycling Centre in Balmain, Couva has once again seen the NLCB come on board as a Gold Sponsor for the event. With over 250 cyclists from 25 countries expected including reigning World Champions, Olympic Medalists and World Record Holders, the Elite Pan Ams is a spectacle never before witnessed in T&T. 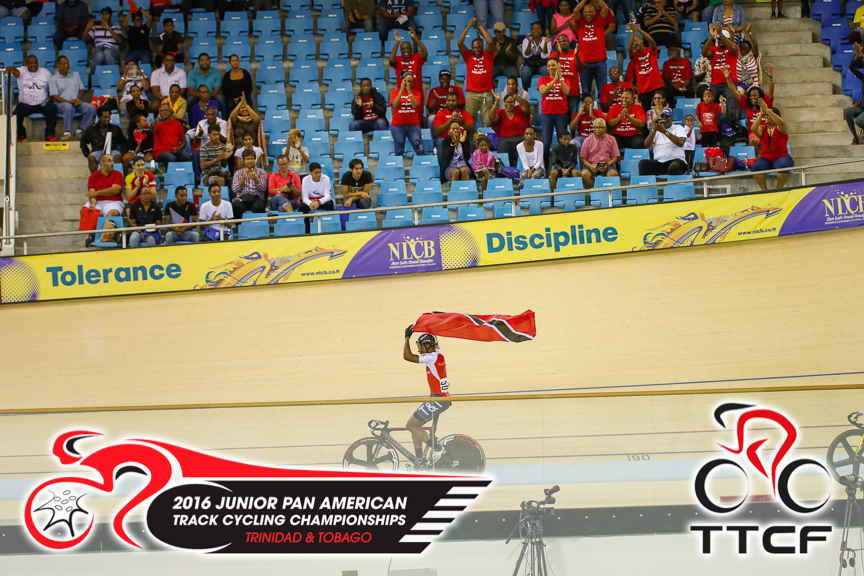 All of Trinidad & Tobago’s top International cyclists from both the Sprint and Endurance departments are poised to take on the best of the Western Hemisphere over 5 days of action packed and exciting cycling action.

Event Director, Joseph Roberts commented that the partnership that we have forged with an entity such as NLCB is testament to the quality of the event to be hosted. He indicated that it is goal of the TTCF to “be the hub and to be the premium location for top world class track cycling in this part of the world.” He added that the TTCF aim is also to be the beacon of sports tourism in Trinidad & Tobago by using the facility at the National Cycling Centre as the catalyst for this. 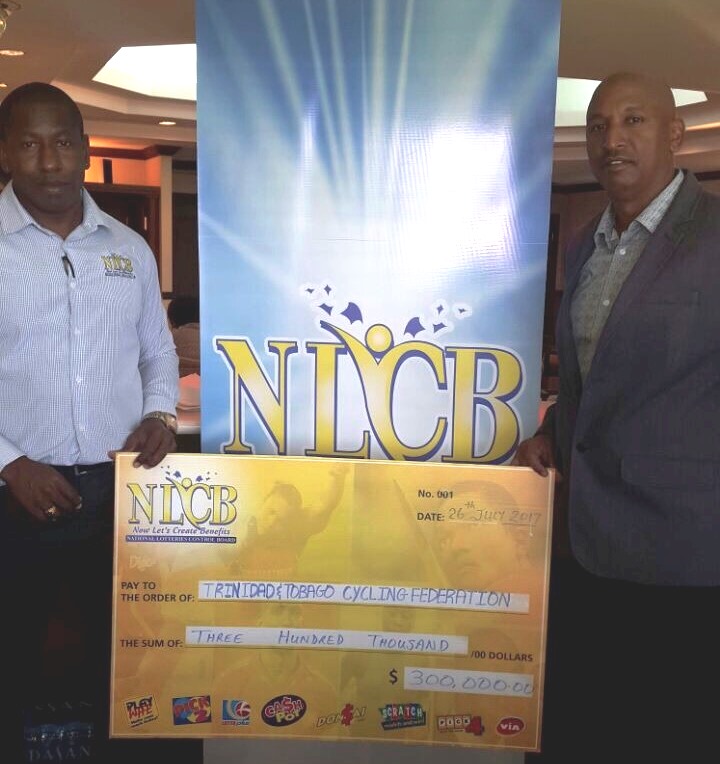 Stafford Wheeler, Co-ordinator – Sponsorship and Promotions was on hand to hand over the cheque to President of the TTCF – Robert Farrier on Wednesday and he too expressed his delight with working with such a top class event for yet another time.

Tickets for the Elite Pan Ams are currently on sale at the following locations at an extremely affordable cost of TT$50 for the Evening Sessions (6:00pm) and absolutely Free for the morning sessions (10:00am): 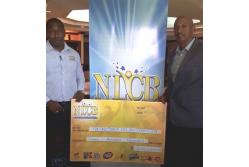