Paul off to Switzerland

The newly crowned Junior Pan Am Sprint Champion and double silver medalist in the Keirin and Team Sprint at the recently concluded Junior Pan American Track Cycling Championships at the National Cycling Centre, Balmain is off to the UCI World Cycling Centre (WCC) in Aigle, Switzerland. Paul, who departs our shores tomorrow en route to the UCI Headquarters in Europe, was specially invited by the WCC after his performances at the UCI Junior World Championships at the same venue in July this year.

Paul became the name on the tips of every spectator’s tongue after roaring to the Pan American crown on Independence Day. The hoisting of the T&T flag and playing of the Anthem during the last awards ceremony of the Championships was a fairy tale ending to an amazing chapter in Paul’s journey thus far.

10 months ago, Nicholas was plying his trade as an Endurance cyclist and represented Trinidad & Tobago at the Junior Caribbean Road Cycling Championships and Junior Pan Am Championships in 2015. Under the stewardship of coach, Anthony Sellier and the support of his club, Breakaway CC, the man now known as “Fireman” started a new journey as a sprint cyclist. 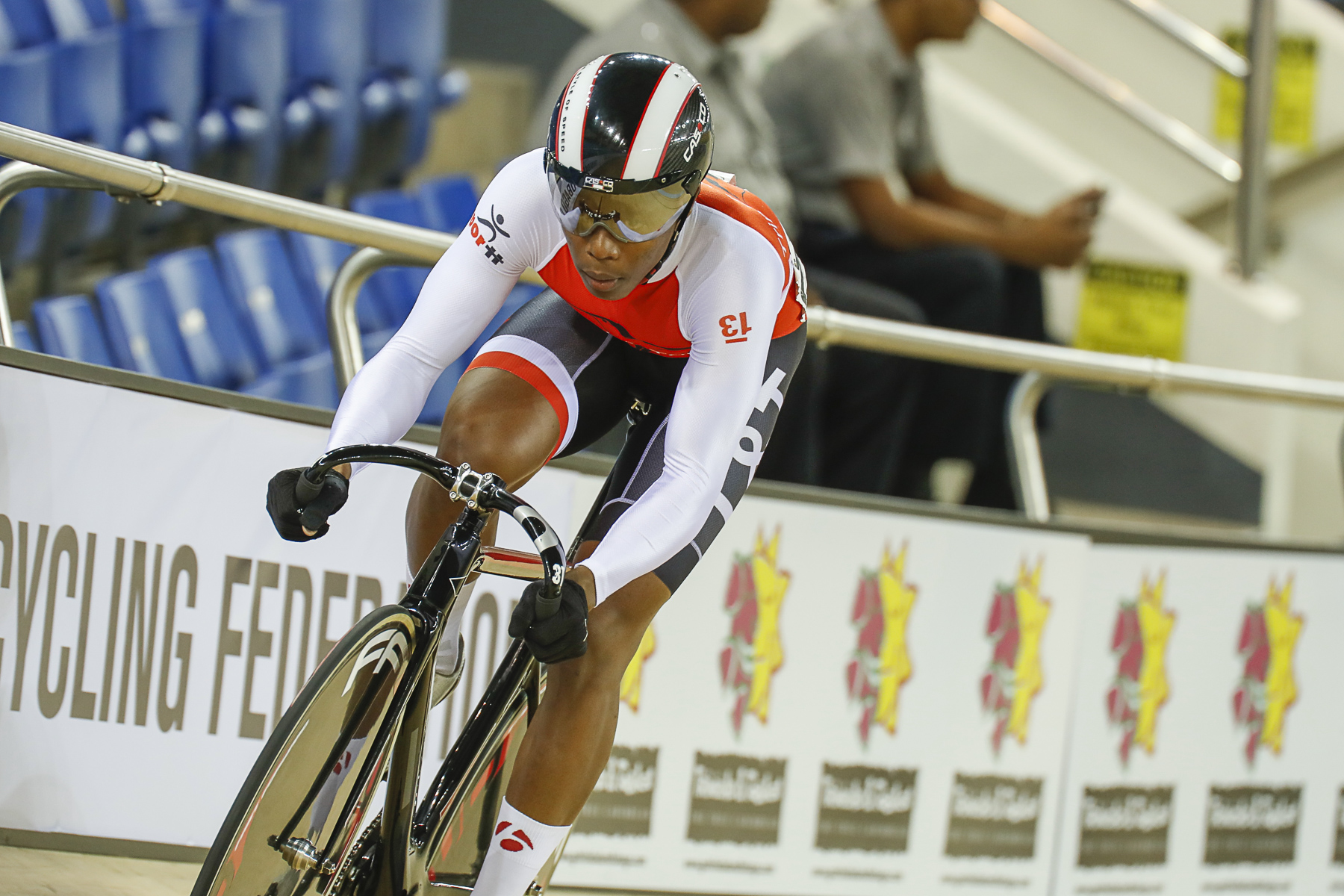 He introduced his intentions early in the 2016 cycling season at the Arima Velodrome where he was consistently recorded quick flying 200m times. However, it was at the National Track Championships in May, when he broke the Junior Flying 200m Record for the Arima Velodrome in a time of 11.173 seconds that he truly announced his arrival. He later went on to capture three golds at the Championship, automatically qualifying him for the Junior World Championships.

Facing off in his first major International competition as a Sprint cyclist, Paul held his own to finish 12th in the Men Sprint. The Junior Worlds laid the platform for him to launch into the Junior Pan Ams with a home crowd advantage. The WCC recognized Paul’s talent and subsequently invited him to a two month high intensity training camp at their headquarters, to which both Paul and the TTCF were happy to accept.

With 7,534km separating Paul from his hometown of Gasparillo in south Trinidad, Aigle will host one of T&T’s brightest upcoming stars for two months. The TTCF wishes Nicholas safe travels and hope that he continues what he does best; continuing to be the “Fireman!” 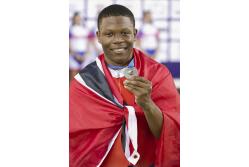