Over 200 cyclists from 15 countries have arrived in our beautiful twin island republic for the 2017 Easter International Cycling Grand Prix on the 14th & 15th April at the Arima Velodrome and the 17th April at the National Cycling Centre from 5:00pm on all three days. Cyclists from Argentina, Canada, Colombia, USA, Venezuela, Jamaica, Guyana, Barbados, Ireland, Suriname, St. Lucia and the Dominican Republic have poured into Trinidad & Tobago for the UCI Class 1 and Class 2 events. 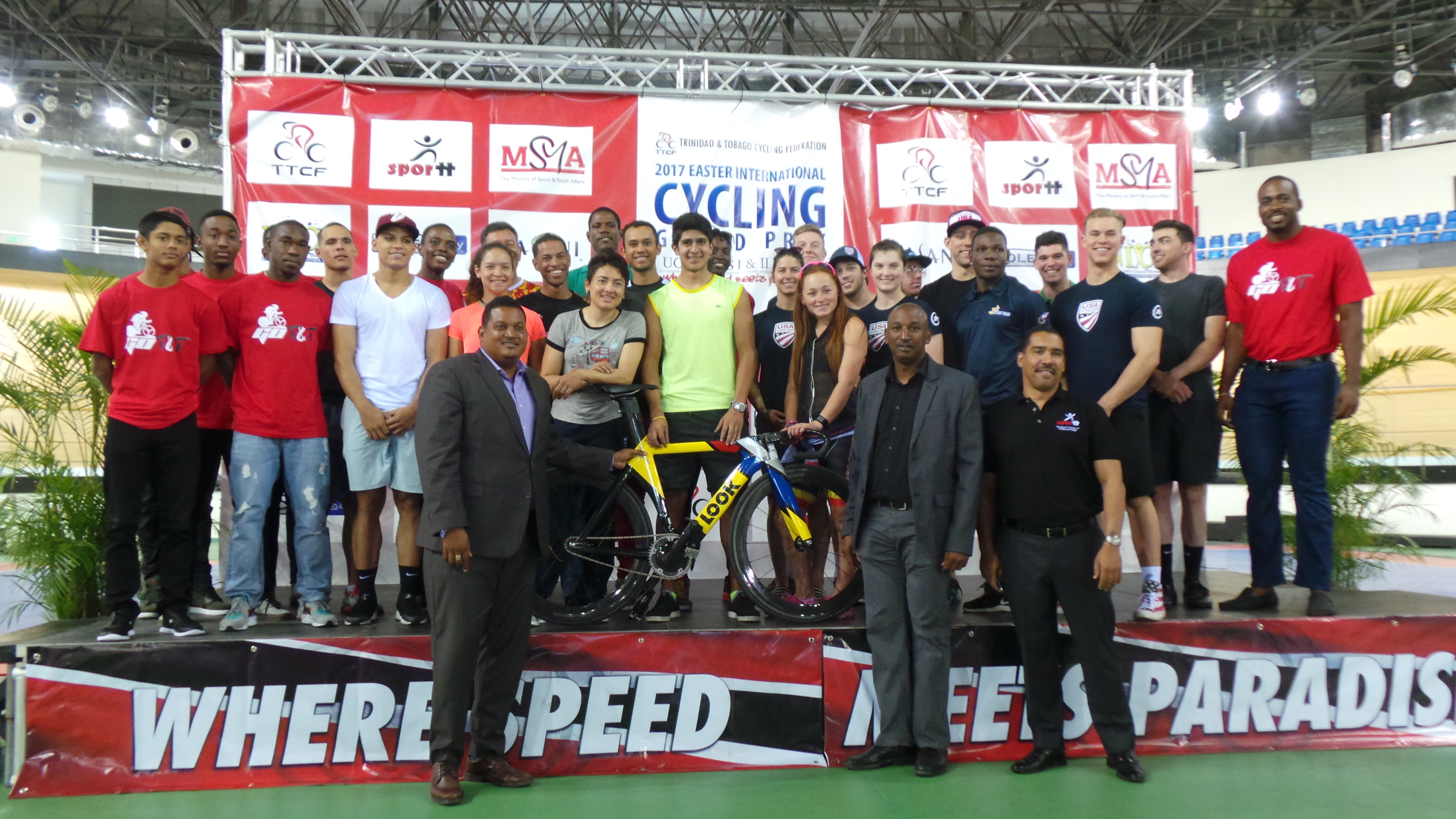 Speaking at the Meet & Greet Press Conference on Thursday at the National Cycling Centre, Minister of Sport, Darryl Smith highlighted that the Easter Grand Prix has been a marquee event around the Easter the holidays and has no doubt that the event will once again be a success.

There is definitely a buzz around town with the hype of supporting Team Trinidad & Tobago that is captained by two-time Olympian, Njisane Phillip. Quincy Alexander and Keron Bramble retain their spots on the National Team as they defend their Sprint and Keirin titles respectively while Teniel Campbell defends her Women Keirin title in T&T colours. Adam Alexander, Joshua Alexander, Jabari Whiteman and Lorenzo Orosco are primed and ready to drape the red, white and black as they defend T&T against an onslaught of Endurance talent from over 15 countries. 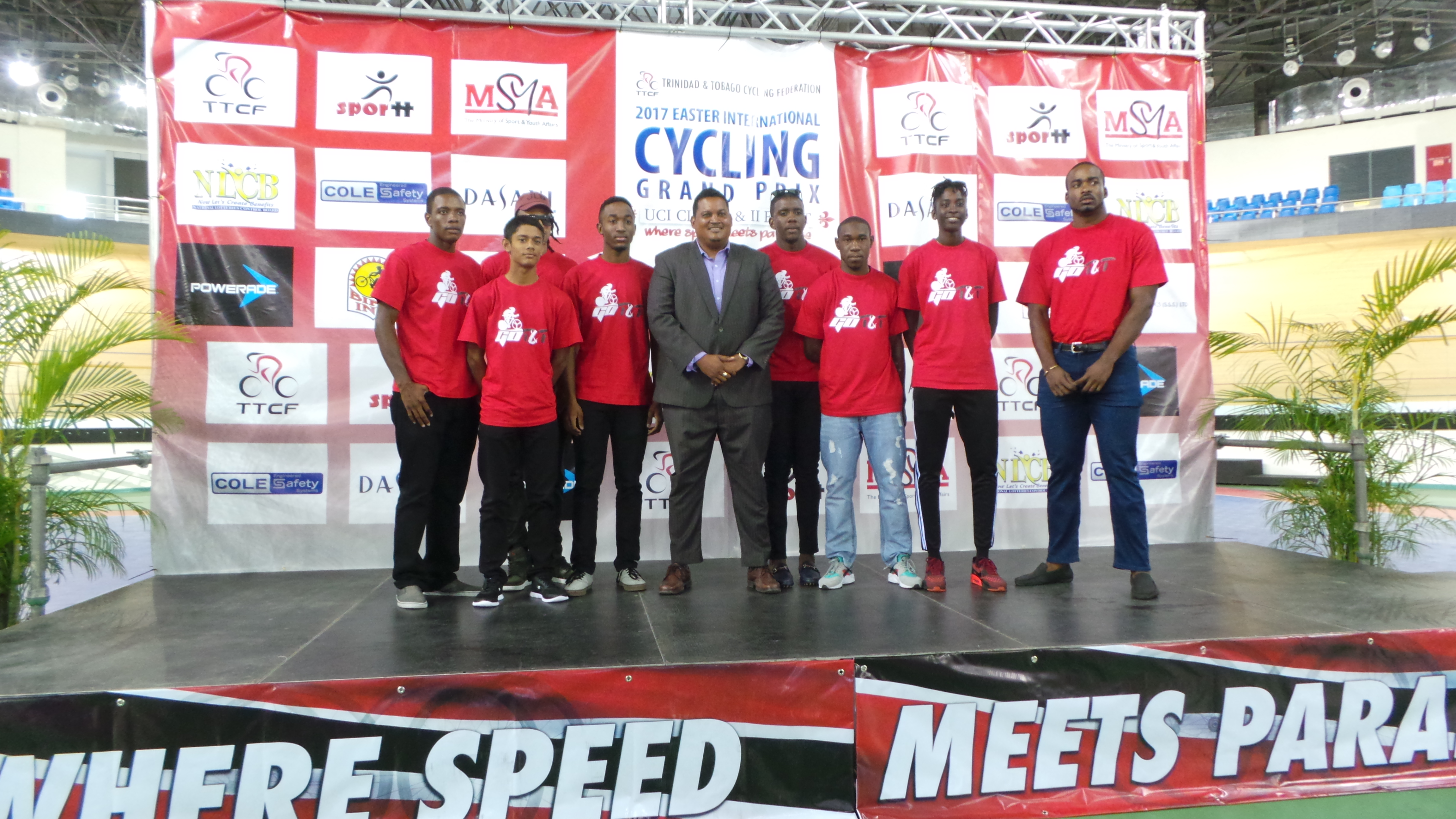 Defending Women's Sprint Champion, Mandy Marquardt (USA) has returned and keen to keep her title while two-time Olympian and multiple time Pan American Champion, Hersony Canelon (VEN) is also eager to pull out a few upsets. It is up to the T&T fans to come out on the 14th & 15th April at the Arima Velodrome and 17th April at the National Cycling Centre from 5:00pm on all three days to get behind team T&T!

With admission only $50 for adults and $10 for kids under 12 years old, the event is definitely value for your money! 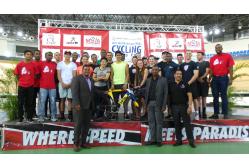