Shafer in T&T for Commissaire Course

UCI International Commissaire, Randall Shafer recently arrived in Trinidad to conduct a three-day Commissaire course in the cycling disciplines of Track & Road. The course which will be held at the SPORTT Company’s Head Office on Henry Street, Port of Spain from Friday – Sunday will create 15 new National Commissaires for T&T’s cycling operation.

President of the TTCF, Robert Farrier, greeted the well decorated and respected Commissaire upon his arrival and expressed his delight that such a course has become a reality. With the opening of the state of the art National Cycling Centre nearing, Farrier noted that the need for qualified and knowledgeable officials to govern cycling in T&T will be ever so more important. The expected increase in the number of cycling events will as well require a larger College of Commissaires to function and properly officiate these events. 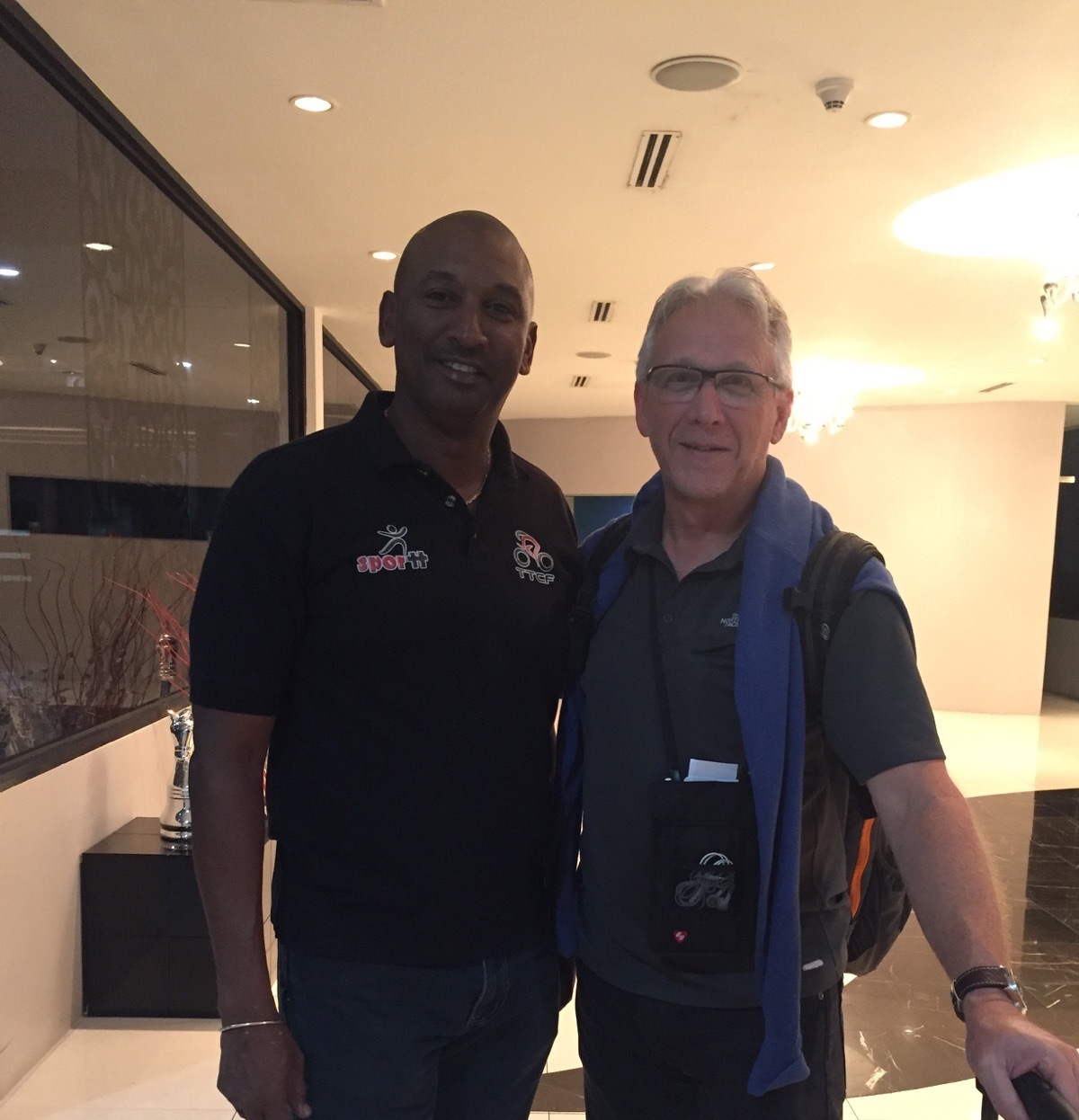 Shafer is no stranger to Trinidad though, he was the President of the Commissaire’s Panel for T&T’s first ever UCI Sanctioned event, Easter Grand Prix earlier in April 2015. As a testament to his vast experience, Shafer’s credentials as a Commissaire starts back in 1982.

The National Commissaire course in Track & Road will also be followed by one of its kind in the discipline of Mountain Bike on the 25-26 October. These courses are key to the TTCF building its capacity and as well will lead to future National Elite Commissaire courses to be hosted right here in Trinidad & Tobago.

This event would not have been possible without the kind assistance of the Sports Company of T&T and Cole & Associates, 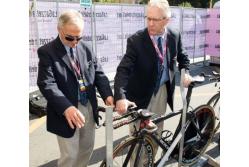