Check out the synopsis of the battles that you will witness in 3 weeks’ time at the National Cycling Centre from the 10-14 August. All morning sessions on the 12th and 13th are free, all other evening sessions (10th – 14th) will be an admission cost of $20 per person.

Two-time Olympian in 2012 and 2016, Njisane Phillip (Rigtech Sonics) will be one of the headline cyclists seeking selection in the Sprint events such as the Sprint, Keirin and Team Sprint. Phillip will not have an automatic spot onto the National Team and neither will his fierce competition provide an easy path. Quincy Alexander’s (Team DPS) win in the Easter Grand Prix Keirin and a nippy 10.277 second Flying 200m in April would boost the former Pan American Champion’s confidence going into the event. The likes of #9 World Ranked Keirin cyclist, Kwesi Browne (AWCC) will also be looking to stamp his authority on the Sprint events. 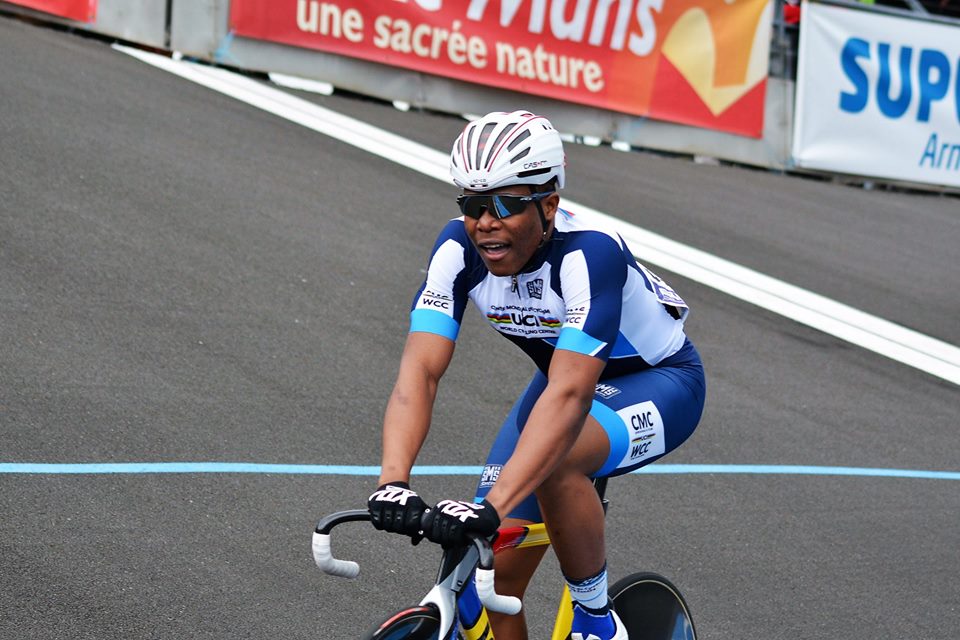 These seasoned cyclists will have to also maneuver against the new kid on the block and 2016 Junior Pan Am Champion, Nicholas Paul (Breakaway CC) who has been excelling through the European Racing circuit, consistently clocking quick times from Germany to France. Paul will look to pull the upset card in August and based on his most recent performances, he may well be inclined to do so.

T&T’s highest ranked Omnium cyclist, Akil Campbell (PSL) will ride into the National Cycling Centre with a target on his back. His win in the UCI Scratch Race and third in the UCI Omnium at the Easter Grand Prix coupled with commendable performances at the Valley Preferred Cycling Centre in Pennsylvania throughout June makes him a danger for all. However, 2017 President’s Cup winner, Gevan Samuel (The Braves) is eager to recapture the prestigious award by stamping his authority at the National Championships. The sibling duo of Adam and Stephen Alexander (Team Foundation) will also be trying to quell any attacks and put in a good performance in front of the selectors. 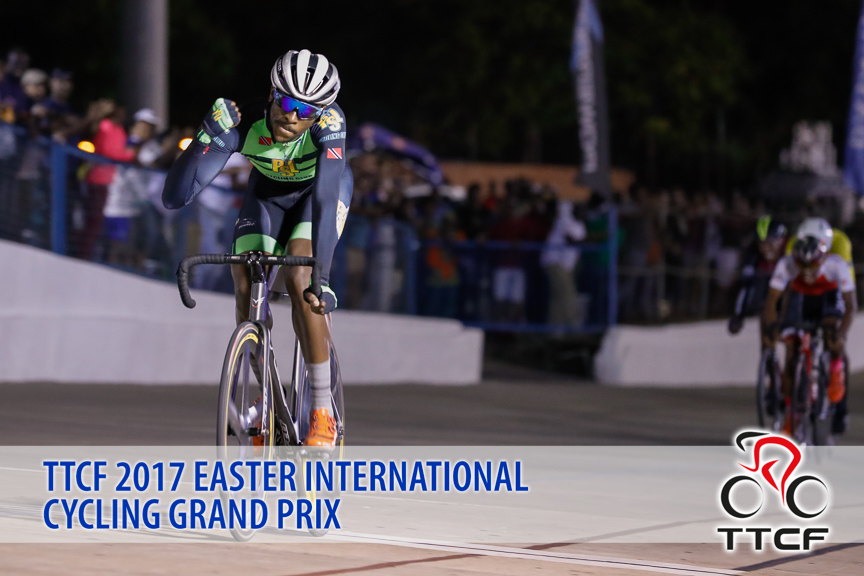 Varun Maharajh and Jovian Gomez (both of PSL) have placed themselves into solitary confinement for the last two months as they underwent a strict training regime in Boulder, Colorado as their first line of business is the Elite National Track Championships in August. Can they reign supreme in the Endurance events?

The Endurance Men results are absolutely unpredictable and it remains to see who will come out on top.

National record holder and multiple Junior Pan Am Champion, Kollyn St. George will be looking to represent the red, white and black at her first Elite Pan American Championships by qualifying through the Elite Nationals. The Breakaway cyclist will be looking at her pet event, 500m Time Trial as her top chance for Pan Am Gold but would first need to meet the qualifying standards. Her training partner and fourth place in the Keirin at the Junior Pan Ams, Dominique Lovell will also be eager to make her Elite Pan Am debut. 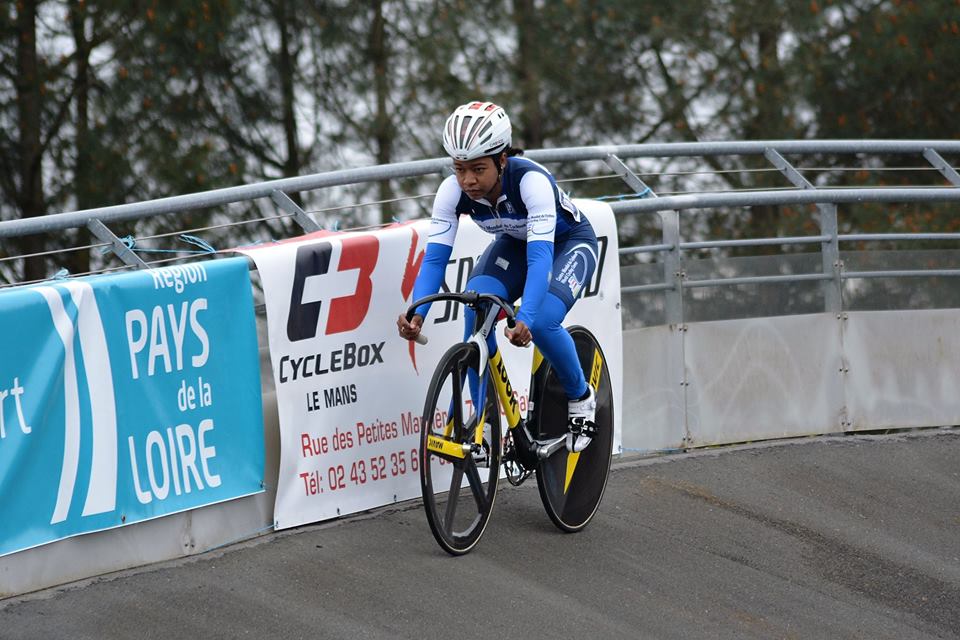 It will all be revealed who will adorn the precious T&T colours from August 10-14 at the National Cycling Centre.

While Teniel Campbell (PSL) has dominated the local cycling circuit for the greater portion of 2017, she will not have an easy task come this National Track Championships. With the likes of Christiane Farah (Breakaway CC) and Heatwave sisters Alexi and Jessica Costa focusing their training for the 10-14 August, the National Cycling Centre will be to the edge of their seat every night! 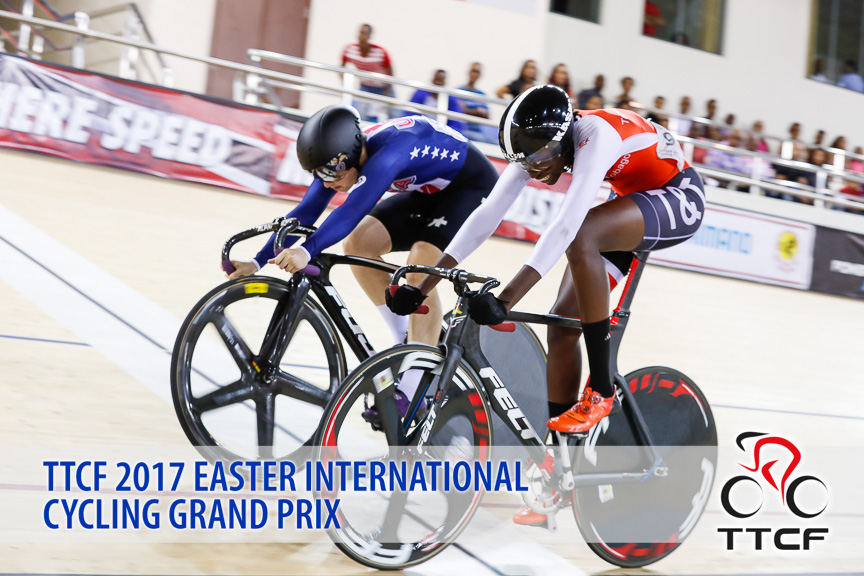 Our sources have also informed us that a there will be a new addition to the pot, one cyclist who has never competed in Track Cycling in Trinidad & Tobago but is based in Canada. She hails from a family that boasts of an Olympic medalist and other Olympians. Can she pull out an upset on the local based cyclists? We will leave it up to the ladies to settle it on the track and up to you to witness the excitement yourself!

Events during the weekdays (10th ,11th & 14th) will start at 7:00pm while the 12th and 13th will have two sessions on each day; starting at 11:00am and 5:00pm on both days. Admission for all evening sessions will be TT$20 while both Morning sessions will be free of charge. This is your chance to get a glimpse of what Elite Pan Ams will be! This is your chance to support your favourite local cyclist onto the National Team!

The Showdown in Balmain is ON! 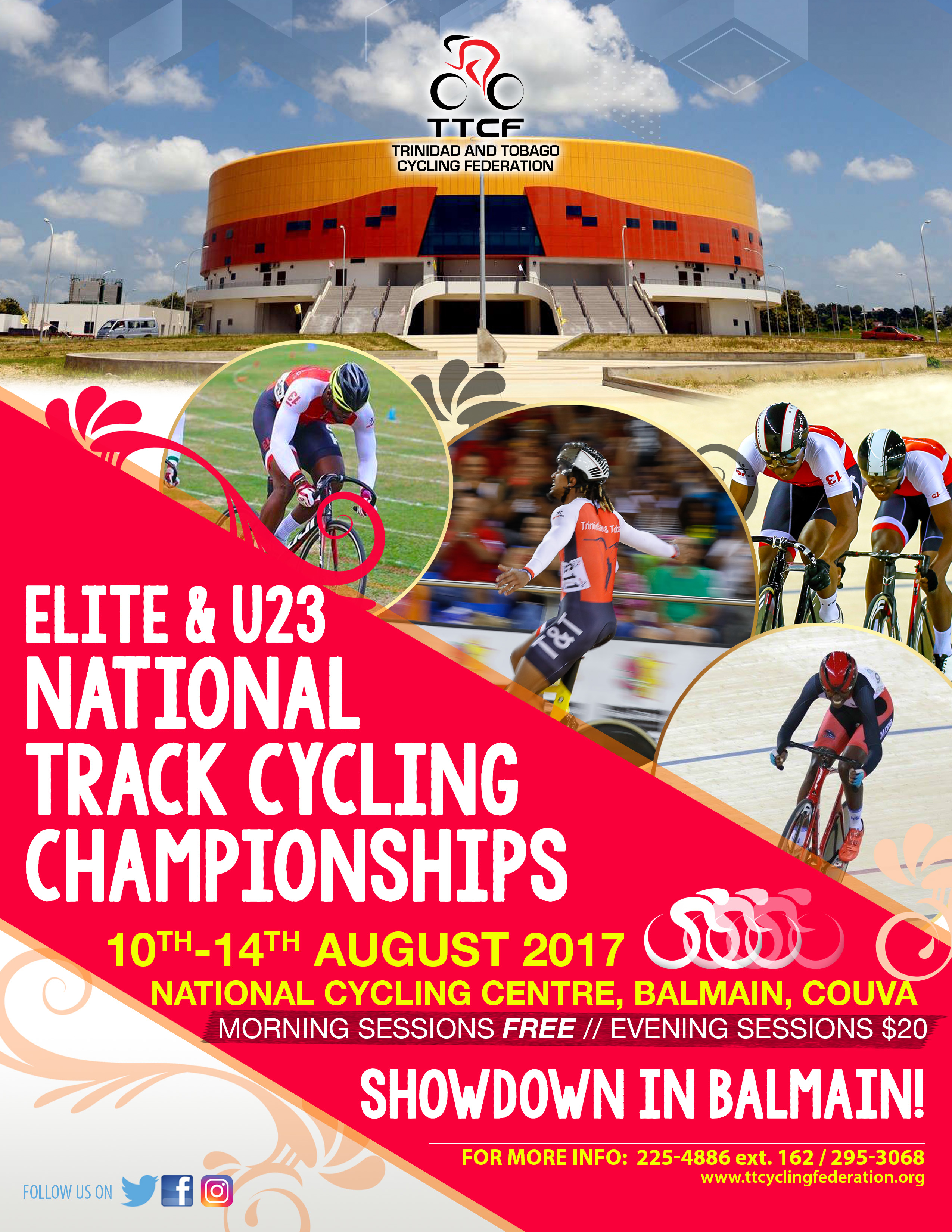 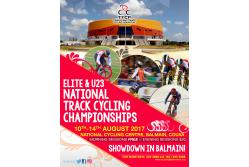