This Month's Issue of ON THE RIVET we look back at the Cycling Month of July, with exciting action at the National Youth Track Championships, National MTB Championships and the Pan American Games in Toronto.

The potential and talent which flooded Skinner Park from the 10-12th July was breathtaking and comforting. It is abundantly clear that Trinidad & Tobago has a rich track cycling future ahead with the likes of Jabari Whiteman, Tyler Cole, Dean Woodsley, D'Angelo Harris and Justin Baptiste battling each other in the Juvenile and Tinymite Boys category.

The excitement building up to the Pan American Games was not disappointing as T&T saw Njisane Phillip capture SILVER in the Men's Sprint event. 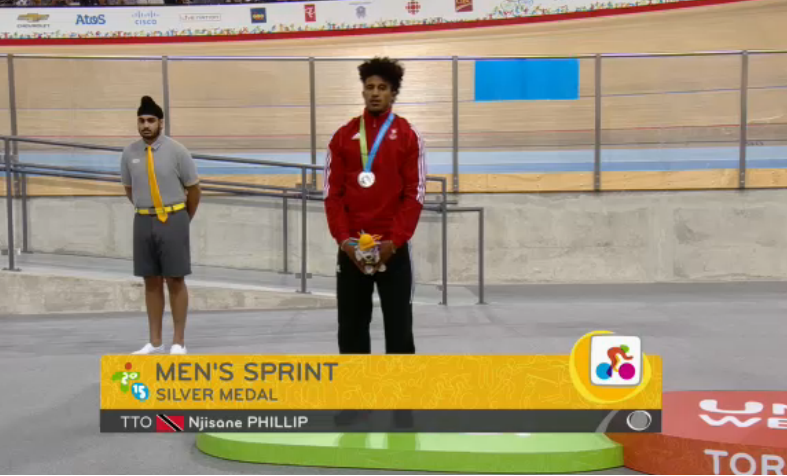 National MTB Championships pedaled off at Samaan Park, Chaguaramas on Sunday 19th July with over to 50 entrants. The exciting day of Mud and Gears was thoroughly enjoyed as cyclists also competed for positions in the first ever National MTB team to participate in the Caribbean MTB Championships.

July came to an exciting end with the Roger Smart Sprint Time Trial hosted by Knights FR at the Queen's Park Savannah. Cyclists from all parts came out to the QPS to compete for the $2000 first prize with just one lap around the world's biggest roundabout. It was Antiguan, Jymes Bridges (Team DPS) who circled the QPS the fastest to take the top honours in what was a truly entertaining morning.

Finally, in this month's review, we take some time to check in on the Junior Caribbean Road and Elite Pan Am Endurance teams, currently under the stewardship of Endurance Coach, Ashton Williams. Ashton has been doing some amazing work on a voluntary basis with both teams, setting our hopes high for medal winning performances. 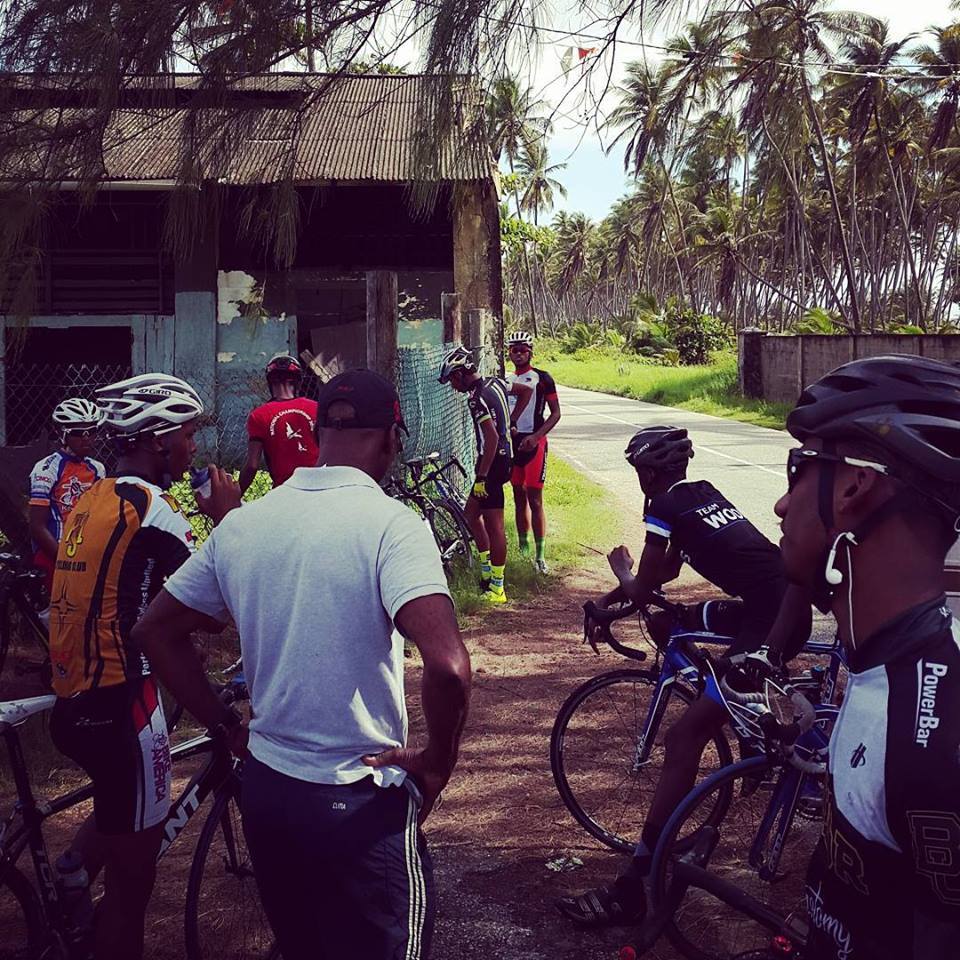 - The Month of August will play host to the National Road Cycling Championships with the Individual Time Trial on the 15th, Road Race on the 16th and Criterium on the 23rd, the battle for National Glory will culiminate in fine style.

- T&T will be represented by a strong 9-member team at the Junior Caribbean Road Cycling Championships in Dominican Republic on the 8-9 August 2015. With a full complement of Juvenile and Junior Male cyclists, T&T will be looking to better their 6 medal haul (record breaking) from 2014 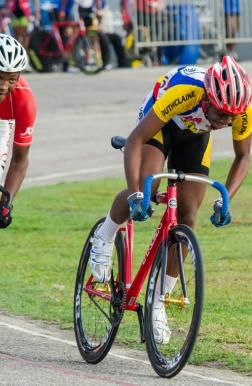