Day 1 of the Elite & Under 23 National Track Championships sped off to its expected fiery start with Adam Alexander (Team Foundataion) displaying good form in the Men’s Scratch Race. Alexander broke free with Jovian Gomez (PSL) with approximately half of the 60 laps completed but as they drew in closer to the main field, Alexander went into another gear to drop Gomez and lap the main field by his lonesome. 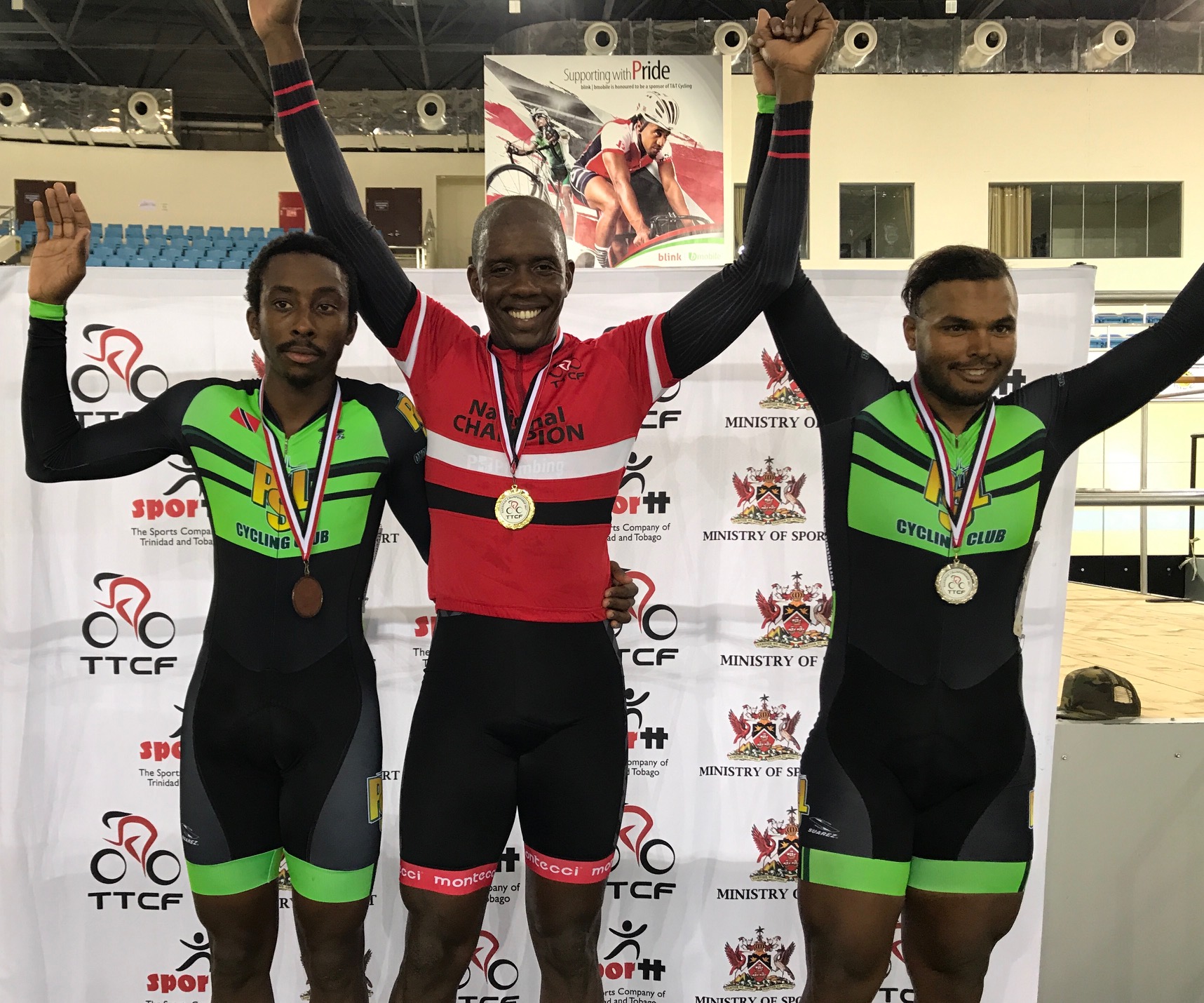 Junior cyclist, Tyler Cole (Team DPS), leaped out of the bunch, connected with Gomez and worked together until the two also lapped the main field bringing it to three who had a lap up on the field. Akil Campbell (PSL) and Varun Maharajh (PSL) tried valiantly thought to also take a lap on the field but Alexander ensured that the two remained in no man’s land a half lap down.

In the final sprint, Alexander sped away from the bunch to take the win but though Cole finished in second, as a Junior he wasn’t place, putting Gomez in second and Campbell in third.

In the women’s edition of the Scratch Race, Teniel Campbell (PSL) came out victorious but had to work hard for it. The likes of Alexandra Bovell (Unattached) and Christiane Farah (Breakaway) ensured that the PSL cyclist was on her toes to cover several attacks and counter-attacks. Campbell won the final sprint with Jessica Costa (Heatwave) in second and Alexi Costa (Heatwave) in third. 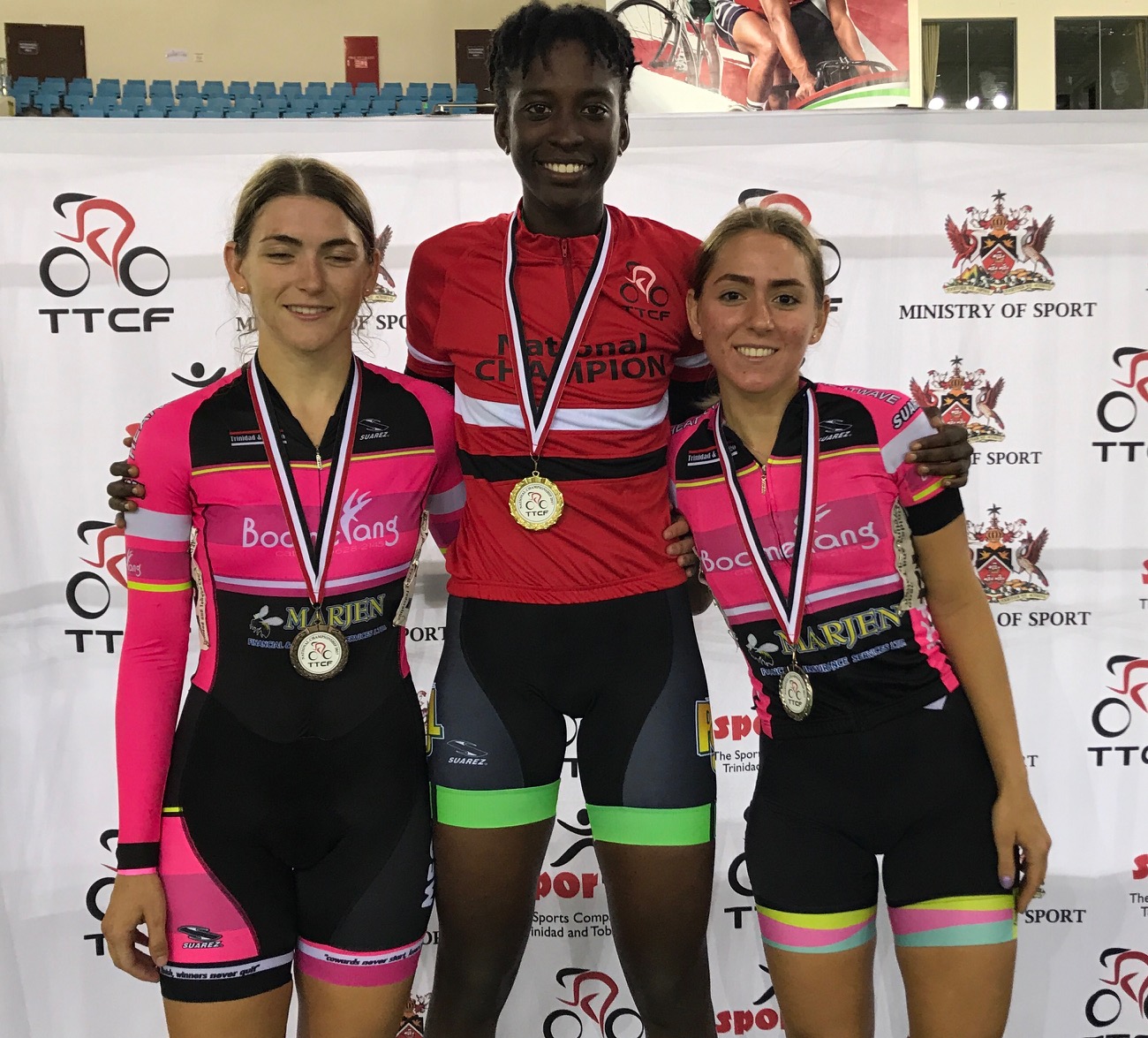 Earlier in the night, a Njisane Phillip led Sonics Team Sprint comprising himself, Keron Bramble and Jude Codrington set the track a blaze with a nippy 47.151 seconds. Kollyn St. George and Dominique Lovell (both of Breakaway) teamed up to capture the Elite Women Team Sprint title while a strong PSL outfit of Akil Campbell, Jovian Gomez, Varun Maharajh and Justice Philemon won the Men Team Pursuit in a time of 4:31.760.

T&T’s first ever Women’s Team Pursuit National event saw the Costa sisters, Bovell and Farah teaming up to set a new National Record in a time of 5:24.931.

Day 2 on Friday at the National Cycling Centre, the speed men make their real debut when the Keirin for both Men and Women are contested. The Endurance cyclists return to do battle in the grueling Points Race with a night filled with action and speed! The Showdown in Balmain has officially started! 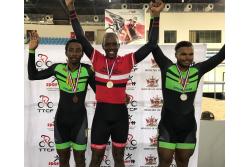