The most anticipated cycling event to ever be hosted in the English speaking Caribbean will come to Trinidad & Tobago from the 30th August - 3rd September! Over 200 cyclsits from more than 20 countries will converge at the National Cycling Centre for five (5) of high intensity and exciting cycling against Team Trinidad & Tobago. 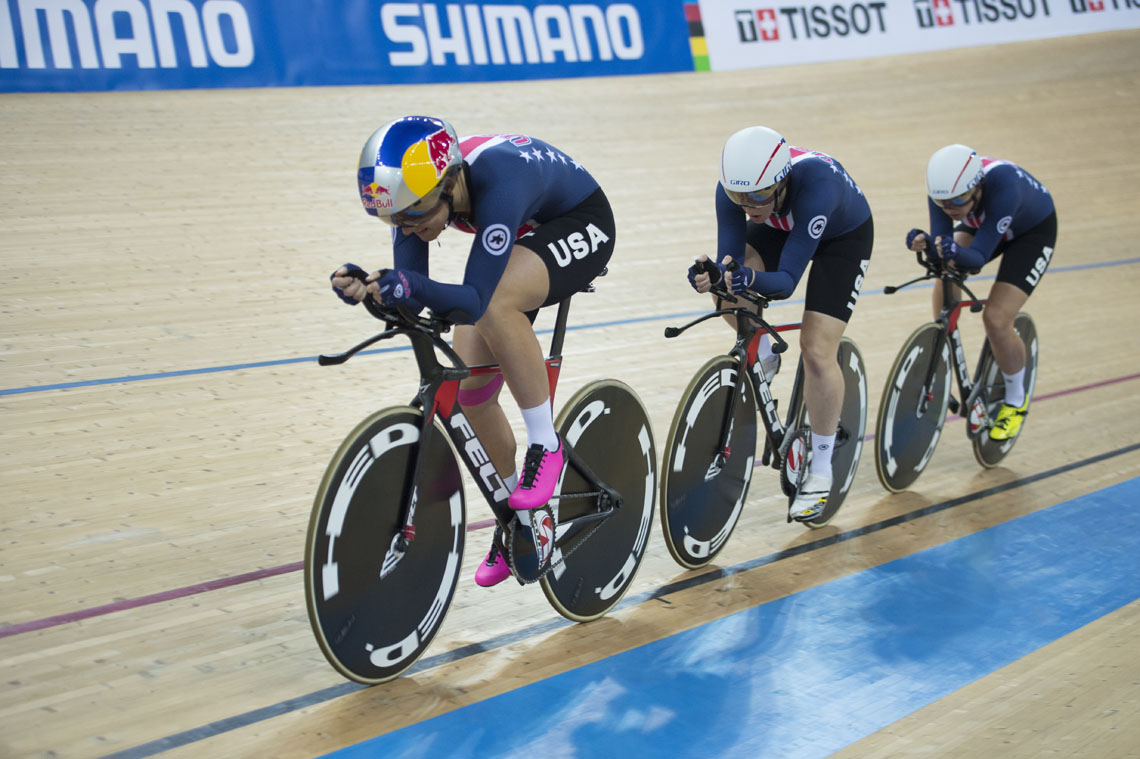 The Trinidad & Tobago Cycling Federation (TTCF) officially launched the event at a media launch on Tuesday morning at the National Cycling Centre where Event Director, Joseph Roberts outlined some of the top International cyclists inclusive of current World Champions, multiple Olympic medalists and World Record holders from throughout the Pan American Region are expected to attend.

Roberts also indicated that admission to the Velodrome on all five (5) nights have been priced at an extremely reasonable TT$50 per night (starts at 6pm on all days), with the Morning Sessions (starts at 10am on all days) absolutely FREE to the public. Roberts also added that at such a reasonable cost for world class cycling in T&T, tickets are expected to go quickly! He encouraged all to get to your closest outlet and purchase your requirement before they are sold out!

Tickets go on sale from Wednesday 26th July, 2017 at the following locations: 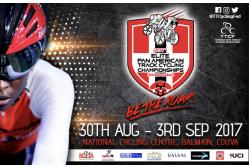